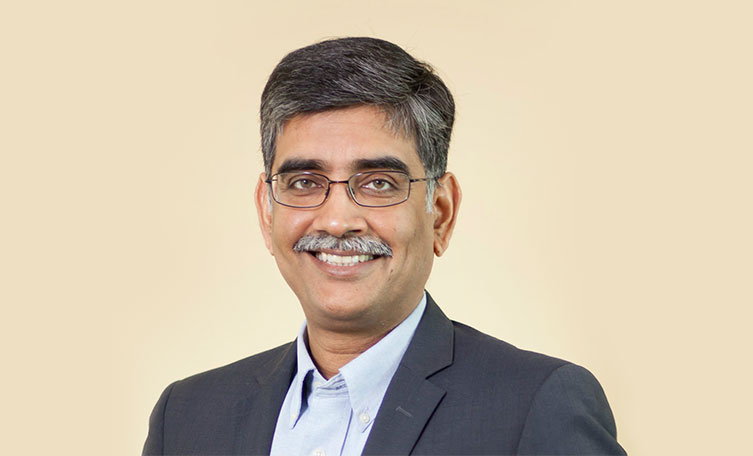 Sunil D’Souza is an engineering graduate from the University of Madras, and holds a post-graduate diploma in management from the Indian Institute of Management, Calcutta.
www.tata.com
TT Bureau   |   Calcutta   |   Published 20.12.19, 08:55 PM

Tata Global Beverages has announced the appointment of Sunil D’Souza as its managing director and chief executive officer.

D’Souza’s appointment marks a rare occasion where a Tata group outsider assumes an executive position. He will take over from April 4, 2020 following the retirement of current MD and CEO Ajoy Misra.

D’Souza is currently the MD of Whirlpool of India Ltd. Prior to his stint at Whirlpool India, he spent 15 years with Pepsico, handling all the commercial aspects of the company’s foods and beverages portfolio. D’Souza had led the business in a large cluster of Asian countries, TGBL said in a statement.

D’Souza began his career at Brooke Bond Lipton India in 1993 and has 26 years of experience in the consumer goods industry, including the foods and beverages categories where TGBL operates.

D’Souza is an engineering graduate from the University of Madras, and holds a post-graduate diploma in management from the Indian Institute of Management, Calcutta.

The appointment of a top executive of an important listed operating company also signals that Tata Group continues to operate as usual despite the setback suffered in the company appellate law court that held the appointment of the Chandrasekaran illegal.

The company also announced the appointment of Ajit Krishna Kumar as chief operating officer. He is currently senior vice-president in the chairman’s office in Tata Sons.