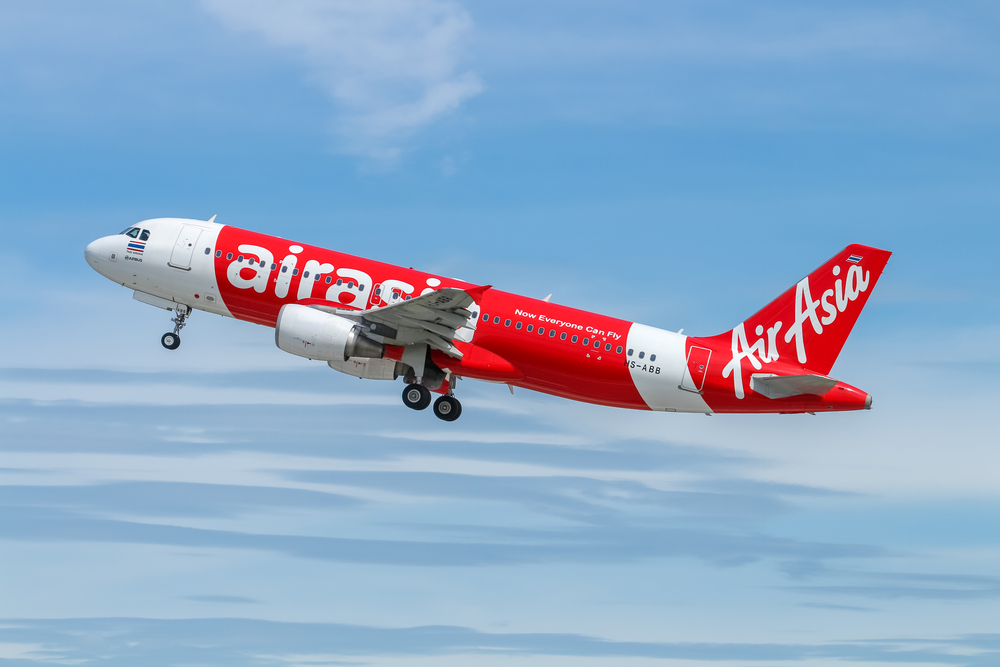 In the formative years of the airline, it was AirAsia Group which had a major say in the selection of people for all top positions, including that of the CEO and the CFO
Shutterstock
PTI   |   Mumbai   |   Published 29.12.19, 06:48 PM

The Tatas are gaining an upper hand in steering no-frills carrier Air Asia with executives from the conglomerate helming most senior positions, according to a source.

A joint venture, majority-owned by the Tatas, the airline’s other shareholder is Malaysia’s AirAsia group. The carrier, which commenced flights nearly six years ago, flew 8.78 lakh passengers garnering a 6.8 per cent domestic market share in November.

Over the years, there have been concerns raised in certain quarters about the alleged role of the Malaysian partner having a bigger say in various matters related to AirAsia India.

“Tata Sons has now an upper hand in the management of AirAsia India against earlier when the AirAsia group would call the shots in the matter of key appointments. At present, most top positions at the carrier, including the MD & CEO and CFO, have people who have been closely associated with the Tata group,” a source said.

In the formative years of the airline, it was AirAsia Group which had a major say in the selection of people for all top positions, including that of the CEO and the CFO, the source said.

To a query seeking comments on the issue, the AirAsia group said that “AirAsia India will be in a better position to look into this request”, while a query sent to AirAsia India did not yield any response.

Former CEOs — Mittu Chandilya and Amar Abrol — as well as many other senior level executives at the airline were in a way AirAsia group’s appointees, the source claimed.

AirAsia India started operations in June 2013 and flies to 21 destinations. While the Tatas have a 51 per cent stake, the remaining shares in the airline are with AirAsia Investment Ltd, the investment arm of the AirAsia group.

Sunil Bhaskaran joined the carrier as its managing director and chief executive in November last year from Tata Steel.

Besides, chief financial officer Vikas Agarwal served Titan for one year before moving to AirAsia India in November this year.