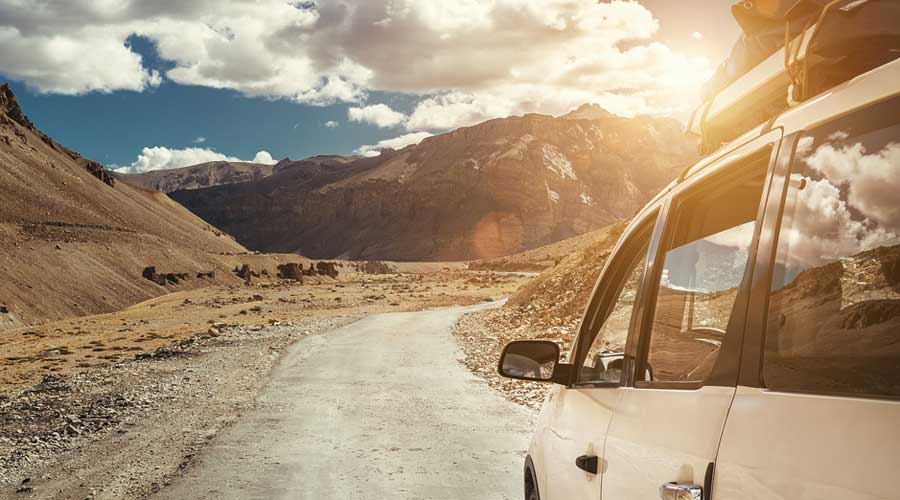 SUVs are blazing the roads amid the debris of the pandemic.

As many as 12 of the 18 models launched since March have been SUVs or SUV bodytypes, braving a downturn in the market that is consistently reporting falling sales month-on-month.

Car makers have lined up another 27 models by the end of the calendar year — of which 15 will be SUVs, taking the number of planned launches to 27 in just nine months.

The industry, on the other hand, continues to be sucked into the vortex of a slump  with July sales down over 30 per cent. Manufacturers, however, have taken it on their chin as they lure customers with fresh launches every month.

Analysts said consumers are downgrading their choices with the contraction in the economy and falling incomes. “But once the pandemic is over, people will go back to their preferred vehicle, that is the SUV,” an analyst said.

“In India, SUVs have a different connotation altogether. It is not the 4x4 offroader that is the choice of the consumers here,” he said.

“Rather it is the urban SUV, a 2x2 avatar with SUV bodystyle that is favoured. And why just India, SUV bodystyle is the choice all over Europe, China too,” Srivastava said. Maruti has the S-Presso, Ignis, XL6 with an SUV-ish design.

For Hyundai, it is the SUV that is giving the company its numbers. The new Creta launched in March has garnered 65,000 bookings with 60 per cent of  the sales coming from the diesel variant.

Hyundai sold more than 34,000 units of the Creta, Venue, Tucson and  Kona Electric. The Korean company has products in all the segments, including the hatchback and sedan, but is betting big on its SUV range because of its high profitability, Garg said.

Toyota Kirloskar India Limited (TKIM), which is poised to launch its first compact SUV Urban Cruiser this month, is seeing a revival at the lower end of the market.

“The market composition is veering towards what it was five years ago with compact cars seeing a revival of sales,” said Naveen Soni, senior vice-president, sales and service, Toyota Kirloskar.

The Japanese  company is witnessing a growth in the lower end of its product range with the Glanza comprising 25 per cent of its sales. Both the Glanza and the upcoming model Urban Cruiser are cross-badged vehicles from Maruti.

“In a contracting industry, Glanza has been able to hold on to its sales of 2,000 units per month. We think the Urban Cruiser, an A segment SUV, will be a good enabler in the current market,” Soni said.

Kia Motors, which had a dream debut with the SUV Seltos in the top 10 bestselling list every month, will have its compact SUV Sonet in the market in September. The other entrant to the market, MG Motors, has launched its six-seater Hector Plus and is gearing up to launch the MG GS.