The order also asked to show cause as to why the top executives of the company, including its executive chairman Kishore Biyani, should not be jailed 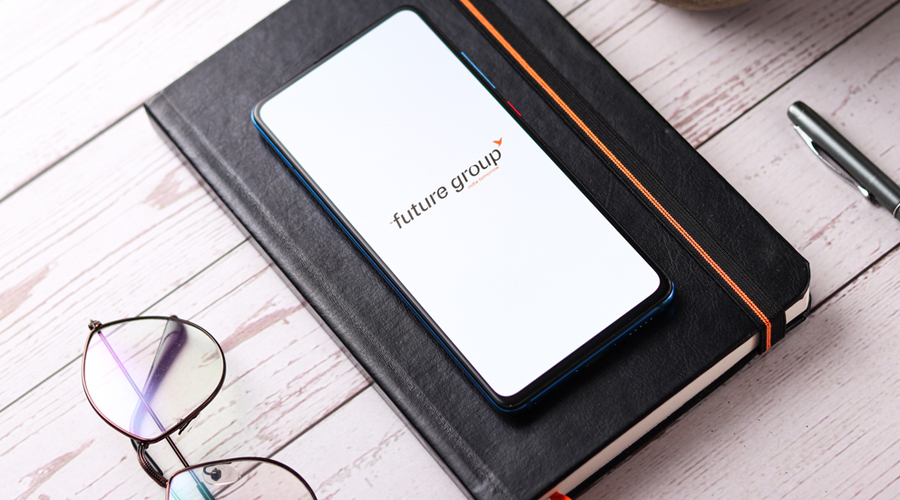 The Supreme Court on Friday agreed to take up for early hearing the plea of Future Retail Limited (FRL) to stay a Delhi High Court order for the attachment of the company’s property.

The order had also asked to show cause as to why the top executives of the company, including its executive chairman Kishore Biyani, should not be jailed for “willful” violation of an arbitration award in the Rs 24,713-crore aborted deal with  Reliance Industries.

Chief Justice of India N.V. Ramana, heading a bench, told senior advocates Harish Salve and Mukul Rohatgi that he would go through the relevant files and ensure that the Special Leave Petition filed by the company is listed before September 16 for hearing.

The bench also comprising Justices Surya Kant and A.S. Bopanna gave the assurance upon a request for urgent hearing made by the two senior counsel as otherwise the March 18 order of a single judge of the Delhi high court would become enforceable.

On August 6, the apex court had upheld Amazon Inc’s appeal challenging the  Rs 24,713-crore amalgamation deal between Kishore Biyani’s Future Retail Ltd (FRL) and Mukesh Ambani’s Reliance Industries as “being illegal and liable to be struck down”.

The apex court had allowed an appeal by Amazon against a Delhi  high court stay order on a single bench ruling of the court. The single bench on March 18 had ordered the  implementation of a Singapore Emergency Arbitrator Award directing that the FRL-Reliance deal cannot be permitted in view of an earlier agreement between FRL and Amazon.