Ericsson has turned down RCom's offer of Rs 118 crore 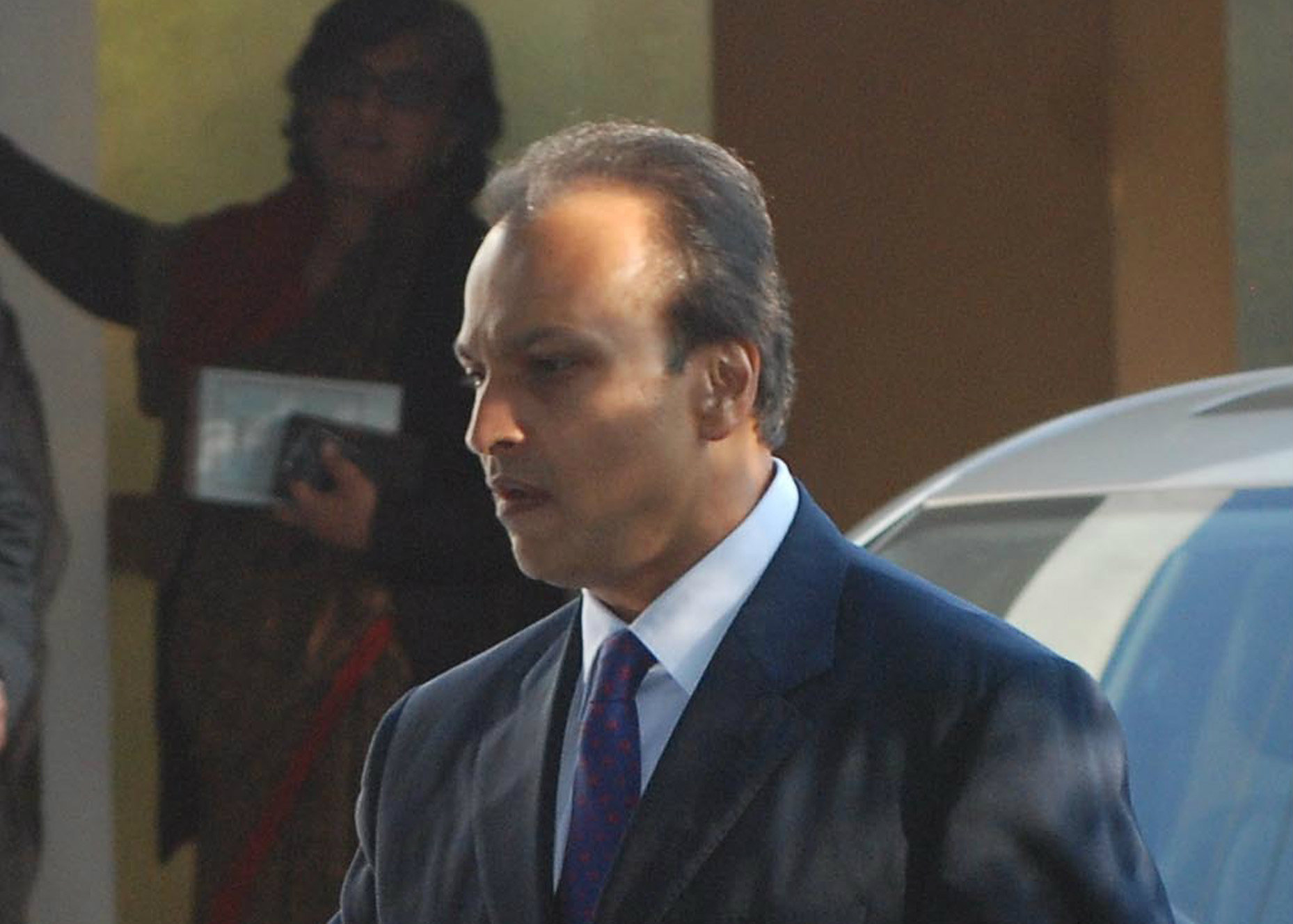 The Supreme Court on Monday issued notice to Reliance Communication Ltd (RCom) chairman Anil Dhirubhai Ambani and others on a plea filed by Ericsson India Pvt Ltd for allegedly not clearing its dues of Rs 550 crore after selling its assets to Reliance Jio.

A bench of Justices R.F. Nariman and Vineet Sharan sought a response from Ambani and others in four weeks.

Appearing for RCom, senior advocates Kapil Sibal and Mukul Rohatgi urged the bench to accept Rs 118 crore towards the dues to establish its bonafide.

Senior advocate Dushyant Dave, appearing for Swedish telecom equipment maker Ericsson, said they would not accept Rs 118 crore being given by RCom and want their entire Rs 550 crore with interest.

Dave said it is a case of gross contempt. Even after RCom received Rs 3,000 crore after selling its assets, it has not complied with apex court's order to pay the outstanding amount to Ericsson, he added.

Sibal said RCom is giving two demand drafts of Rs 118 crore just to establish its bonafide and would pay the remaining outstanding amount in due course.

'This would not lead you (RCom) anywhere. You have to deposit the entire amount. However, you can deposit the two demand drafts amounting to Rs 118 crore in the apex court registry,' the bench said while posting the matter for further hearing after five weeks.

Besides seeking contempt proceedings against RCom chairman and two others, Ericsson had also sought that they be 'detained in civil prison' unless they purge themselves by making the payment.

The apex court had on October 23 last year asked RCom to clear the dues by December 15, 2018, saying delayed payment would attract an interest of 12 per cent per annum.

The plea had sought that the court direct Ambani and the lenders' forum to hand over the Rs 550 crore with interest from sale proceeds as per the Supreme Court order on October 23, 2018. The apex court had given one last opportunity to RCom to clear the settlement amount. It had said Ericsson can revive its contempt plea against Reliance if the amount is not paid by December 15, 2018.

In its first contempt plea, Ericsson had sought action against Ambani and others for failing to pay Rs 550 crore towards settlement to the company by September-end last year.

The company had alleged that RCom has 'wilfully and consciously' defied the top court order, dated August 3, 2018, and the undertaking given before it to pay up by September-end last year.

Ericsson India, which had signed a seven-year deal in 2014 to operate and manage RCom's nationwide telecom network, had alleged that it had not been paid dues of over 1,500 crore. It challenged the debt-ridden firm before the National Company Law Appellate Tribunal (NCLAT).

The top court had perused the interim order, passed on May 30 last year, of the NCLAT and noted that Ericsson India was willing to settle its debt of over Rs 1,500 crore for a sum of Rs 550 crore, which was to be paid by RCom within 120 days.