Industry cites factors such as diversion for ethanol, crop damage owing to untimely rains and pest attack in some states 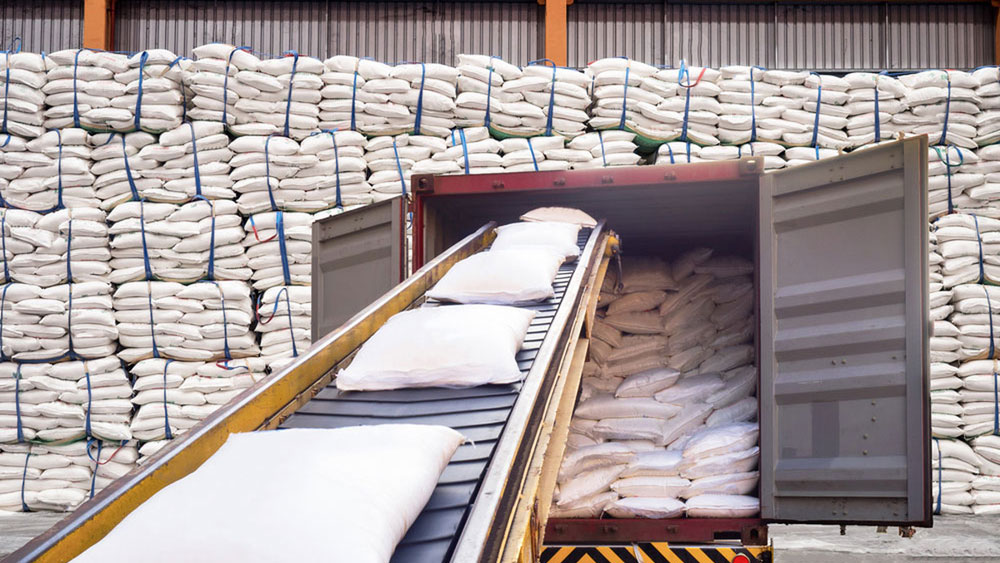 Sugar output is expected to be lower at 30.7 million tonnes in the ongoing marketing year 2018-19 because of a diversion for ethanol making, crop damage from untimely rains and pest attack in some states.

Lowering its estimate by 2.53 per cent, industry body ISMA said sugar production is estimated to be around 30.7m tonnes in the current marketing year taking into account expected yield and sugar recovery in the balance period of this year.

“This is after considering an estimated diversion of 5 lakh tonnes of sugar into production of ethanol through ‘B’ heavy molasses,” ISMA said.

The estimate was, however, revised downward to 31.5m tonnes in October last year factoring in likely crop damage owing to untimely rains and pest attack in some states.

On exports, the Indian Sugar Mills Association (ISMA) said it could reach 3-3.5m tonnes in the current marketing year (October-September) against the mandatory quota of 5m tonnes unless the government takes strict action.