Reports indicated the RBI has a massive Rs 9.59 lakh crore reserves and the government wants the central bank to part with a portion of it 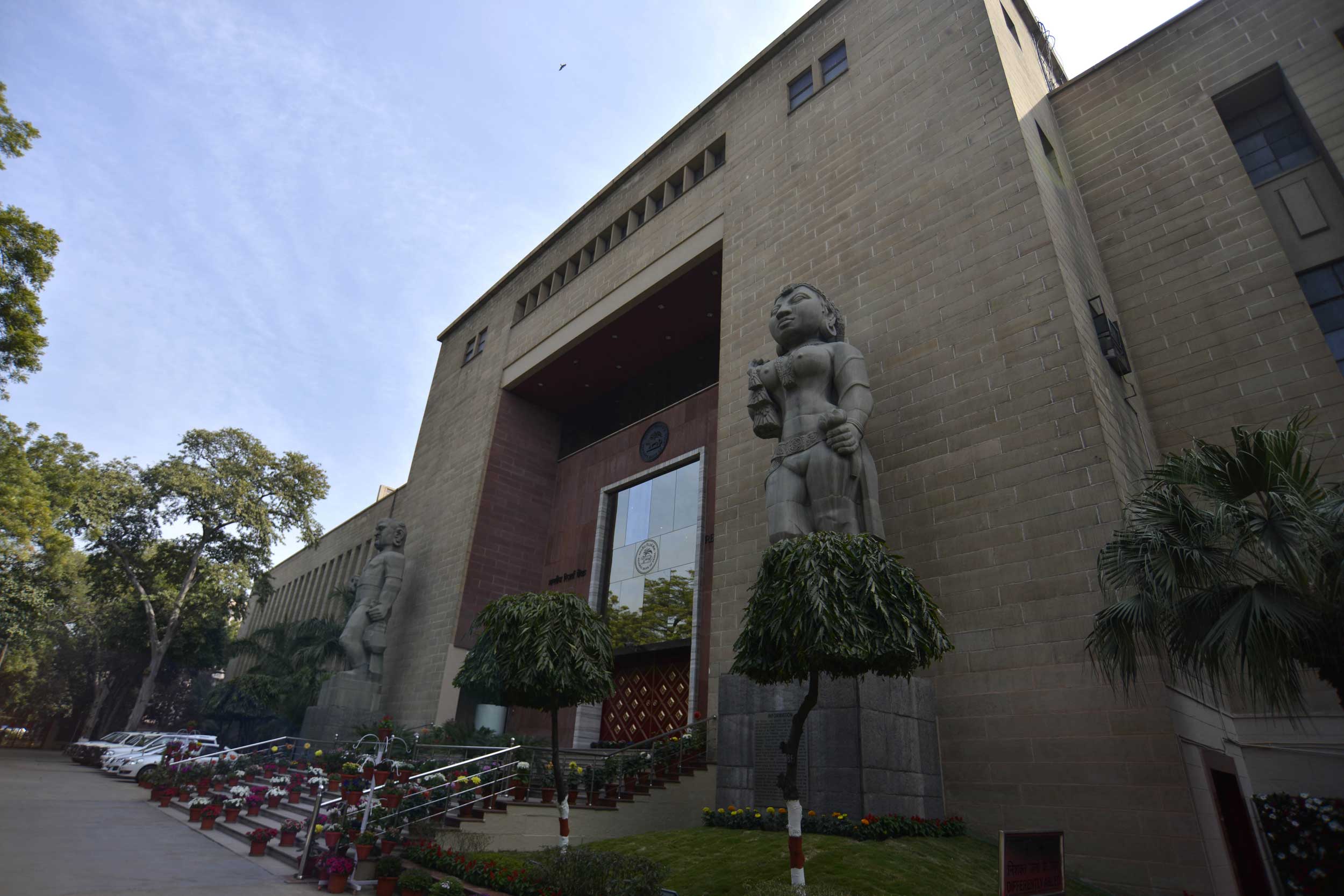 The Reserve Bank of India (RBI) has insufficient capital and its operational losses could push the central bank to seek financial assistance from the government that will compromise its autonomy, according to a study by the Centre for Advanced Financial Research and Learning, a think-tank promoted by the central bank itself.

The study has analysed the balance sheets of over 45 central banks across the globe, and its findings could rekindle the debate on the autonomy of the central bank and the amount of surplus the RBI should hold as reserves.

A six-member committee under former RBI governor Bimal Jalan is reviewing the economic capital framework, or the adequate level of reserves, of the RBI. The conclusions of this study could act as a barrier for the committee to suggest the transfer of surplus capital to the government.

“The average capital-asset ratio of central banks globally is 6.56 per cent — net of revaluation capital — while the number in emerging economies is 6.96 per cent.

“The RBI at 6.60 per cent is 5 per cent under-capitalised relative to the emerging economy average,” the study by Amartya Lahiri, the director of the Mumbai-based think-tank, said.

“The target number for the RBI core capital, as per our estimates, should be above 16 per cent, which is more than double the RBI’s current level of core capital.

“The main takeaway from the above comparisons is that the RBI is not over-capitalised relative to overall international standards… In fact, it is marginally undercapitalised,” the authors wrote after discussions with RBI deputy governor Viral Acharya and former governor Raghuram Rajan, among others.

Earlier this month, the then finance minister Arun Jaitley had stated the government does not need the RBI surplus to meet the fiscal deficit target, but the “sum could be used for bank recapitalisation… for poverty alleviation”. Reports indicated the RBI has a massive Rs 9.59 lakh crore reserves and the government wants the central bank to part with a portion of it.

The Jalan committee, set up after a tussle with the government over the extent of the reserves to be kept up by the RBI, met for the first time on Thursday, last week.

Sources said the committee indicated a report on the ideal reserve position could only be ready by April. However, finance ministry officials said the RBI was likely to pay a dividend of up to Rs 40,000 crore before the financial year was over as this was a separate issue. The government’s books are likely to be in the red this financial year given the low collections from the GST tax, where a shortfall of over Rs 1 lakh crore is expected by the end of the financial year.

Similarly, shortfalls are expected on account of missing the disinvestment targets and he sale of spectrum.

However, the finance ministry has maintained the Centre will be able to meet its fiscal deficit target of 3.3 per cent of GDP.