Stellantis: A star is born 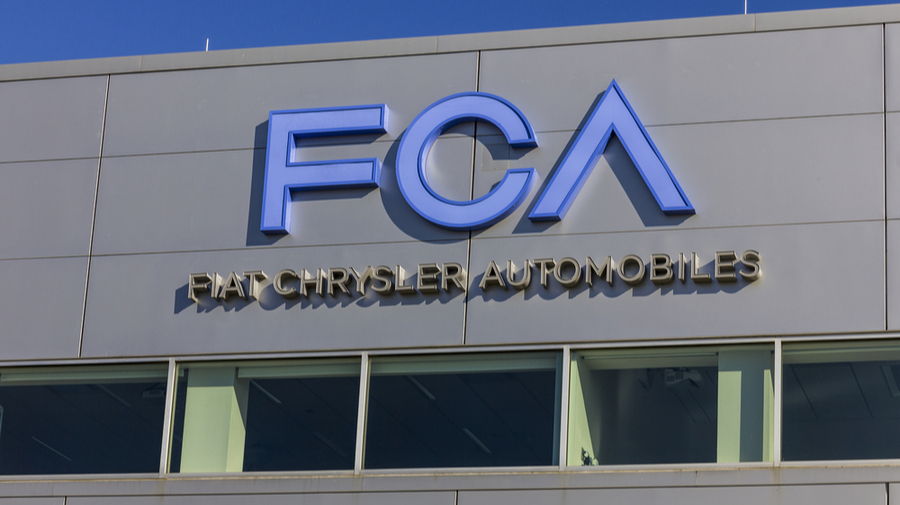 The combined company resulting from the merger of Italian-American carmaker Fiat Chrysler Automobiles and France’s Peugeot owner PSA will be called Stellantis, the auto makers said on Wednesday.

Stellantis is derived from the Latin verb “stello”, which means “to brighten with stars,” the companies said.

The Stellantis name will be used exclusively at the group level as a corporate brand.

The next step in the process will be the unveiling of a logo that with the name will become the corporate brand identity.

The names and the logos of the group’s constituent brands will remain unchanged after the deal’s projected close in the first quarter of 2021.

In December, Fiat Chrysler and PSA agreed to combine in a $50 billion all-share deal to create the world’s fourth-biggest carmaker, and unite brands such as Fiat, Jeep, Dodge, Ram and Maserati with the likes of Peugeot, Opel and DS.

The process of identifying the new name for the merged company was supported by Publicis Group, the companies said.

Completion of the merger project is expected to occur in the first quarter of 2021, subject to customary closing conditions. These include approval by both companies’ shareholders at their respective extraordinary general meetings and the satisfaction of antitrust and other regulatory requirements.

Japanese auto maker Nissan on Thursday unveiled its sub-four-metre SUV Magnite, with plans to introduce it in India in the current fiscal.

The compact SUV is among the 12 models Nissan plans to launch globally over the next 18 months.

In the Africa, Middle East and India region, the company aims to bring eight models, including the Magnite, which would compete with the likes of Maruti Suzuki Vitara Brezza and Hyundai Venue, among others.

Nissan chief operating officer Ashwani Gupta said the AMI region is an important market to bring sustainable profitable growth for the auto maker under its Nissan Next transformational plan.

“We do believe this region has immense potential which is yet to be capitalised for our sustainable growth,” he said.