During the quarter ended June 30, the lender earned a profit of Rs 1,540 cr after it sold a little over 2% of SBI Life Insurance 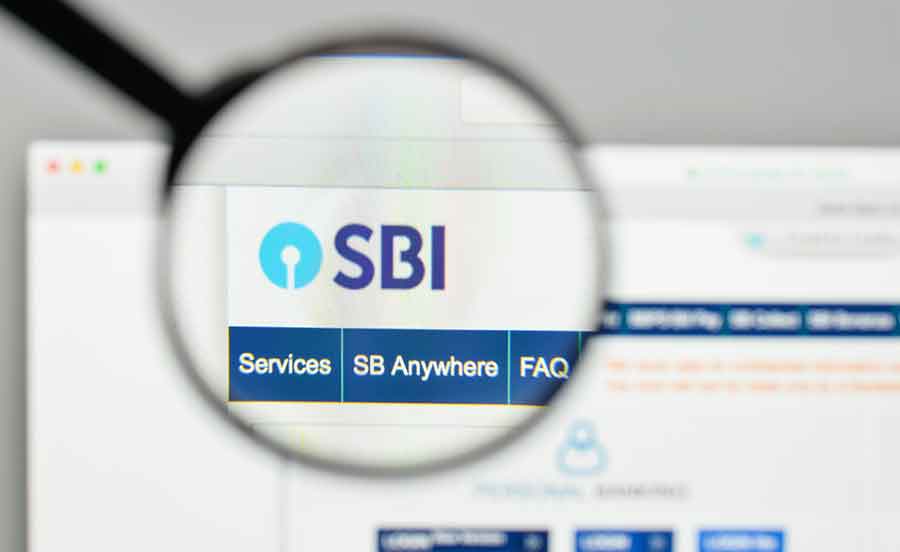 State Bank of India (SBI) on Friday beat analyst estimates by posting an 81 per cent growth in net profits for the quarter ended June 30 with the bottomline getting a boost from a stake sale in its life insurance business.

The country’s largest bank reported a standalone net profits of Rs 4,189.34 crore compared with Rs 2,132.20 crore in the same period of the previous year. Analysts were expecting the bank to report net profits of around Rs 3,500 crore. During the quarter, the lender earned a profit of Rs 1,540 crore after it sold a little over 2 per cent of SBI Life Insurance.

There was an improvement in the bank’s asset quality with the absolute amount of bad loans coming in at Rs 1,29,660.69 crore against Rs 1,49,091.85 crore in the January-March quarter.

Speaking to the press through a video meet, SBI chairman Rajnish Kumar disclosed that there has been a decline in its customers opting for the moratorium. This has now come down to 9.5 per cent of the total term loans of Rs 16 lakh crore, while 23 per cent of the loan book were under moratorium in the preceding quarter. These are the accounts where customers have either not paid their EMIs after March or paid only once.

The SBI chief, who was cautiously optimistic on how the trajectory of bad loans would unfold in the second half, said that the bank will be “on guard” though much would depend on whether an economic recovery would happen.

He added that while large corporates are in a position to sustain a couple of bad quarters, the bank would be closely watching the SMEs and the lower end of the mid-corporate segments where there could be bad news.

During the first quarter, SBI’s core net interest income (NII) grew 16 per cent to Rs 26,642 crore. Its numbers were also helped by a 18.49 per cent rise in non-interest income.

Uco Bank on Friday posted a net profit of Rs 21.46 crore, aided by lower bad loan provisions. The bank had registered a loss of Rs 601.45 crore in the corresponding quarter of the previous year.

The public sector lender’s total income during the April-June quarter was slightly lower at Rs 4,436.57 crore compared with Rs 4,446.61 crore in the year-ago quarter.

There was a robust 16 per cent rise in total deposits out of which current account deposit grew by 12.98 per cent while saving bank deposits showed a rise of 17.29 per cent. As expected, the credit growth was timid at 6.58 per cent mainly driven by retail (personal) advances which showed a rise of nearly 13 per cent over the same period last year. SBI added that home loans, which constitutes 22 per cent of its domestic advances, grew by 10.72 per cent.