StanChart to take $900 million charge over US, UK probes 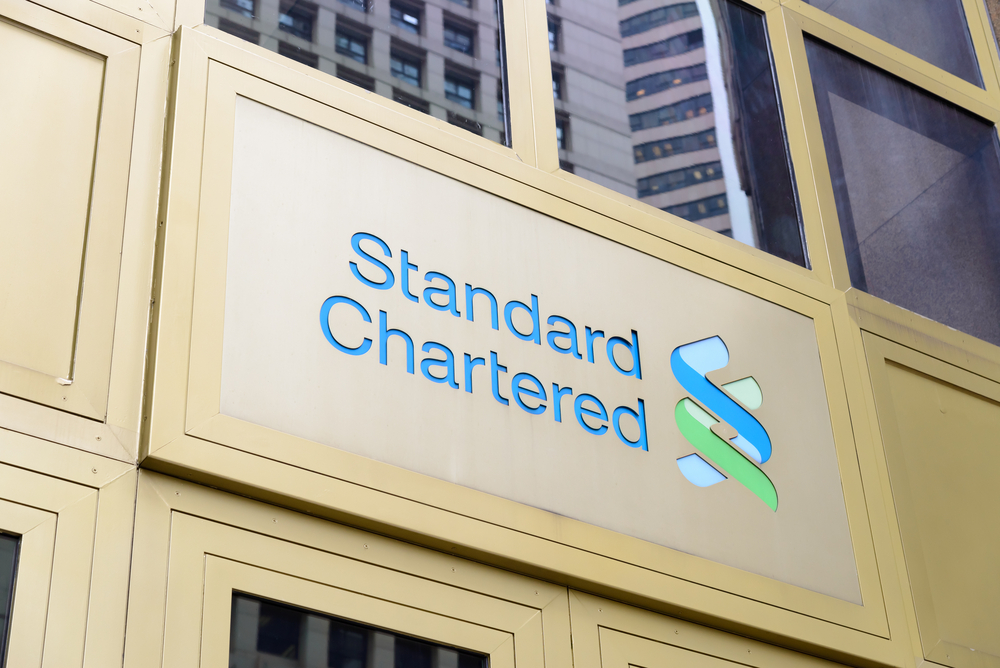 StanChart has been the subject of multiple investigations by American authorities into its dealings with Iran, which is the subject of heavy US sanctions
(Shutterstock)
Reuters   |   Hong Kong   |   Published 22.02.19, 11:03 AM

Standard Chartered PLC (StanChart) has set aside $900 million to cover fines resulting from regulatory investigations in the US and Britain, potentially drawing a line under probes which have dogged the bank for years.

News of the provision, made for the fourth quarter of last year, comes ahead of a strategy update from the bank along with its 2018 earnings results on Tuesday, when chief executive Bill Winters is widely expected to outline an overhaul of operations.

In a filing to the Hong Kong Stock Exchange on Thursday, StanChart said the provision related to the potential resolution of US investigations into alleged violations of US sanctions, and for probes relating to foreign exchange trading.

The filing is the first time the bank has quantified the possible cost of the investigations. Previously it said only in filings that it was “not practicable” to estimate the financial impact because the range of potential outcomes was too broad.

StanChart also included in the provision a £102.2 million ($133.3 million) fine from Britain’s Financial Conduct Authority related to historical financial crime controls. It said it was considering its options in relation to the penalty.

StanChart has been the subject of multiple investigations by American authorities into its dealings with Iran, which is the subject of heavy US sanctions.

In 2012, the bank agreed to pay $667 million to settle alleged sanctions breaches from 2001 through 2007. It also agreed deferred prosecution agreements with the Department of Justice and New York County District Attorney’s Office. The agreements were extended to March 31 this year in December 2018.

The current investigations are examining the extent to which the bank allowed clients with Iranian interests to conduct transactions after 2007 as well as the extent to which it shared such dealings with authorities at the time of the 2012 settlement.

In October, Winters said the US authorities were also investigating whether StanChart breached Iran-related compliance rules as recently as 2013.