SpiceJet to bring home Indians from Amsterdam to Bangalore 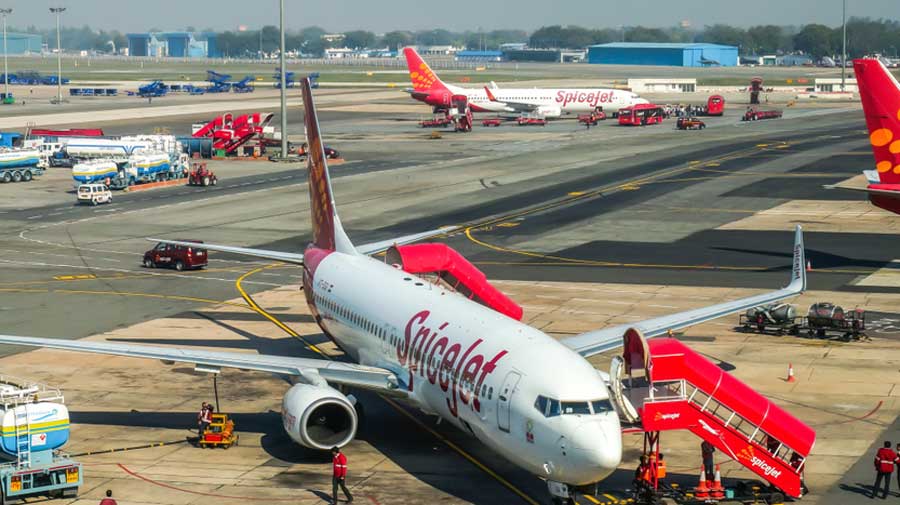 Budget carrier SpiceJet has taken on wet lease an A330-900Neo aircraft, a wide bodied aircraft, which will be flown on charter flights as a precursor to its scheduled flights to the US and the UK.

This aircraft will perform its first flight for the Indian budget airlines on August 1 when it brings home Indians from Amsterdam to Bangalore.

“This A330-900 can do India-US nonstop. We plan to use it initially for charters to wherever the demand is for. Later it may be used for scheduled flights under the travel bubbles India is forming with some countries. That is an option. For now, it will be used for charters that can be booked by any organisations,” a SpiceJet official said.

Sources said the airline has taken the aircraft on wet lease as it comes at a discount as lower demand because of Covid-19 has forced several carriers to retire their jumbos.

A wet-lease is when the lessee is also provided with crew, insurance and maintenance, along with the leased plane.