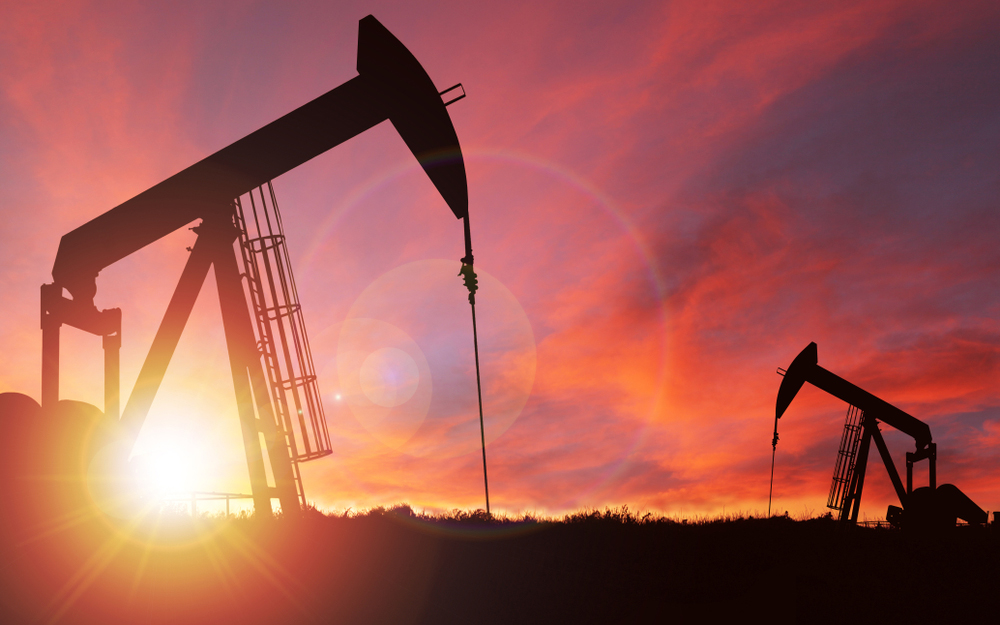 Representative image. The rules are different for the areas that already have producing fields and for the ones where commercial production is yet to be established.
(Shutterstock)
R. Suryamurthy   |   New Delhi   |   Published 12.05.19, 07:41 PM

The next round of oil and gas hunt will commence this week. Officials said the government expected strong interest this time for the less explored areas as prospectors would not have to share their revenue with the government unless they make windfall gains.

The expression of interest for the fifth round of oil and gas blocks will open on May 15 and end on November 15, sources in the director general of hydrocarbons said.

The sources said the changes in the exploration rules would attract greater interest in the country’s sedimentary basin as the policy incentivises firms to work on unexplored areas.

The rules are different for the areas that already have producing fields and for the ones where commercial production is yet to be established. Earlier, the policy had a uniform contractual regime for all basins.

Irrespective of the basins, producers will get marketing and pricing freedom for oil and gas in future rounds, an official notification detailing the rule changes approved by the cabinet said.

Companies will have to pay a share of revenue from the oil and gas produced in category-I sedimentary basins such as Krishna Godavari, Mumbai Offshore, Rajasthan or Assam where commercial production has already been established.

However, they will be charged only the prevalent royalty rates in the less explored category II and category III basins.

The category II and category III basins are unexplored and not much geo-scientific data are available.

The new rules will be effective from the fourth round of oil hunt.

However, the revenue sharing with the government will commence only in the case of a windfall gain on a graded scale ranging from 10-50 per cent on an incremental revenue over $2.5 billion in a financial year.

All the 26 sedimentary basins in the country have been classified into three categories based on their status of exploration and production.

Seven basins with commercial production have been put on category-I.

Companies, however, had to share with the government profits made after the recovery of cost.