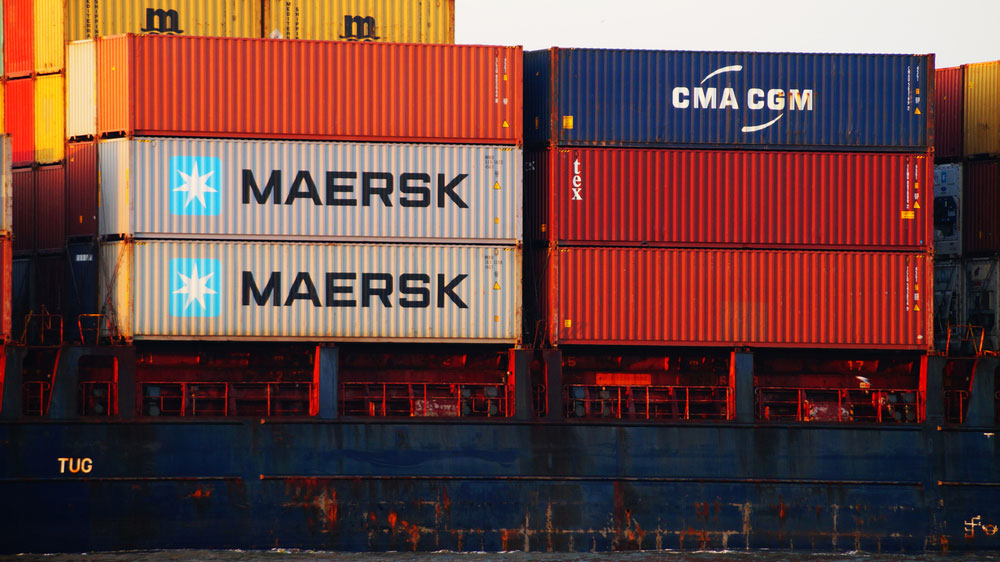 The government on Wednesday decided to provide an interest subsidy of 3 per cent to merchant exporters on shipments of products from MSMEs and labour intensive units.

“The proposal will entail benefits of around Rs 600 crore to exporters on interest equalisation for the remaining period of the scheme,” a government release said.

The Cabinet Committee of Economic Affairs took the decision, approving a proposal of the commerce ministry.

The government release said the proposal sought “including merchant exporters under the interest equalisation scheme for pre- and post- shipment rupee export credit by allowing them interest equalisation rate of 3 per cent on such credit for export of products covered under 416 tariff lines (products) identified under the scheme”.

The products are largely in MSME/labour-intensive sectors such as agriculture, textiles, leather, handicraft and machinery.

“Additional exports by them (merchant exporters) will increase production by MSME giving a fillip to employment generation as MSME are generally in the employment-intensive sectors,” the release said.

Commerce minister Suresh Prabhu had earlier suggested loans to exporters should be considered as priority sector lending by banks.

The president of the Federation of Indian Export Organisations (Fieo), Ganesh Kumar Gupta, said the move would benefit exporters.

“Loans at affordable rates would help exporters to promote exports.”

“The support to merchant exporter is most timely as interest rates are moving northward in the country and the 3 per cent subsidy will reduce their cost of operation.

“This will help the MSME sector as most of exports by the merchant exporters are in respect of products manufactured by MSMEs. Therefore, the benefit will give a push to manufacturing in MSME creating job opportunities as well,” Gupta said.