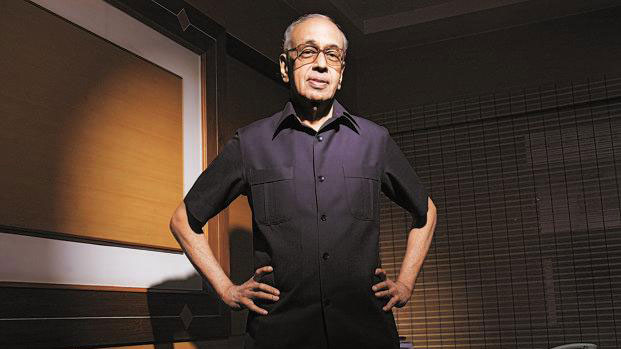 The Shriram group on Monday announced the much awaited restructuring of its operations as it strives to become the No. 1 NBFC in the country with assets under management (AUM) of Rs 1.5 lakh crore.

Under the reorganisation plan, Shriram Capital Ltd (SCL) will be merged with Shriram City Union Finance (SCUF). Unlisted SCL has been the holding company for the financial services and insurance entities of the group, while  listed SCUF is present in retail financing such as two-wheelers and also funds MSMEs.

The merged SCL and SCUF will merge into Shriram Transport Finance Ltd (STFC), the commercial vehicle financier — and the resultant entity will be called Shriram Finance Ltd. Ahead of the merger of SCL and SCUF, the other businesses — life and general insurance that were part of Shriram Capital — will be demerged and held outside the listed entity.

The restructuring process will see Shriram Housing Finance become a subsidiary of Shriram Finance. Shriram Finance will hold 85.02 per cent in the company.

Shriram Finance will also have a stake of 44.56 per cent in Shriram Automall India which is in the business of the sale of pre-owned cars.

The latest move comes just days after the group came up with a succession plan that will see the formation of a board of management to oversee promoters’ interest.

As part of the process, the promotership of the group was transferred to Shriram Ownership Trust (SOT) which holds around 29.7 per cent in Shriram Capital Ltd.

The Shriram Transport stock witnessed selling pressure and it plummeted 6.17 per cent during the day. Though the counter recovered some ground, it ended in the red at Rs 1,476.25 — a drop of 1.76 per cent over the last close.

The final merged entity would have over two crore customers and a distribution network of over 3,500.

They would be serviced by over 50,000 employees.

The Shriram group said the merger would help it bring together all lending products  under a single roof, creating a financial powerhouse which would end up being a market leader in all the product and consumer segments where they operate

The final merged entity would have over two crore customers and a distribution network of over 3,500. They would be serviced by a team of over 50,000 employees.