Services sector expands at fastest pace in more than a decade 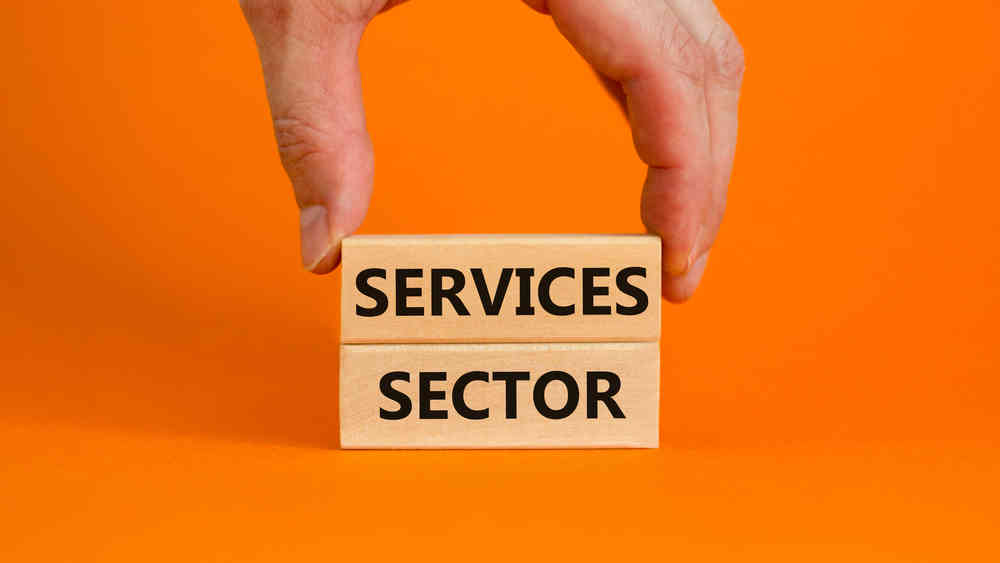 The services sector expanded at its fastest pace in more than a decade to meet growing demand despite rising inflation. The survey-based IHS Markit Services Purchasing Managers’ Index (PMI) accelerated to 58.4 from 55.2 in September. A reading above 50 signifies expansion and below 50, contraction.

Economists cautioned against getting carried away with the numbers as pent up demand and festive season sales would get diluted in the coming months.

The pace of job creation based on the 400 firms surveyed remained moderate but quickened from September to the fastest since February 2020.

Buoyed by the signs of improvement in underlying demand, service providers took on additional staff during September. The increase in employment ended a nine month sequence of job shedding but was marginal overall as some respondents said they have sufficient workforces to deal with their workloads.

“While forecasts of better demand in the year ahead supported business confidence regarding output, growth looks set to be constrained by rising inflation expectations. We saw a substantial decline in positive sentiment among service providers due to this factor, despite input cost inflation retreating in September,” Lima said.

N.R. Bhanumurthy, vice-chancellor of B.R. Ambedkar School of Economics University, said: “The PMI numbers are not surprising given the pent up demand and festival season. However, they do indicate the direction of growth. The services sector growth is not likely to sustain at this pace in the coming months.”

“The pent-up demand would get diluted in manufacturing while it will elongate for services progressively. We must remember that inflation is a dampener and while statistically it is less than 5 per cent, high fuel cost, prices of services and manufactured goods will hit consumption once the pent-up fury recedes,” Madan Sabnavis, chief economist at Care Ratings,  said.