Sensex back above 35K 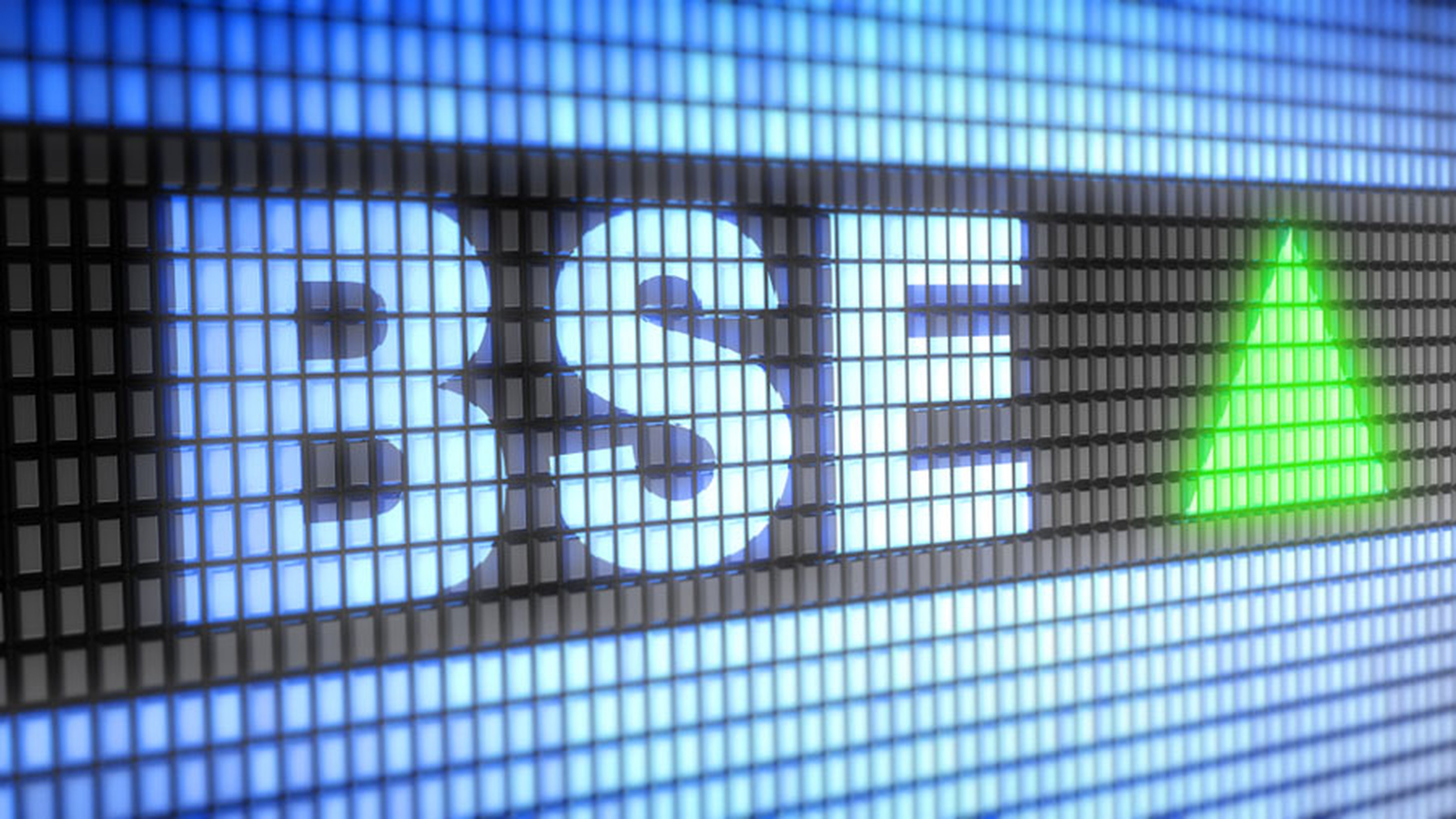 Smiles were back on the faces of investors on Friday as stocks joined their overseas peers in staging a spectacular rally on the back of falling crude oil prices and the easing of worries over the spat between US and China.

The rupee, too, made handsome gains against the US greenback following the fall in crude oil prices. Brent crude dropped below $73 per barrel to quote at a seven-month low of $72.65. Worries over the US-China trade war dimmed as Donald Trump tweeted that discussions with China “are moving along nicely”. 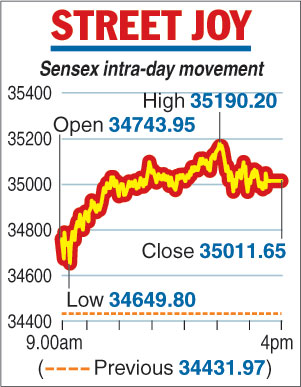 Yields on the benchmark 10-year security also fell to 7.78 per cent.