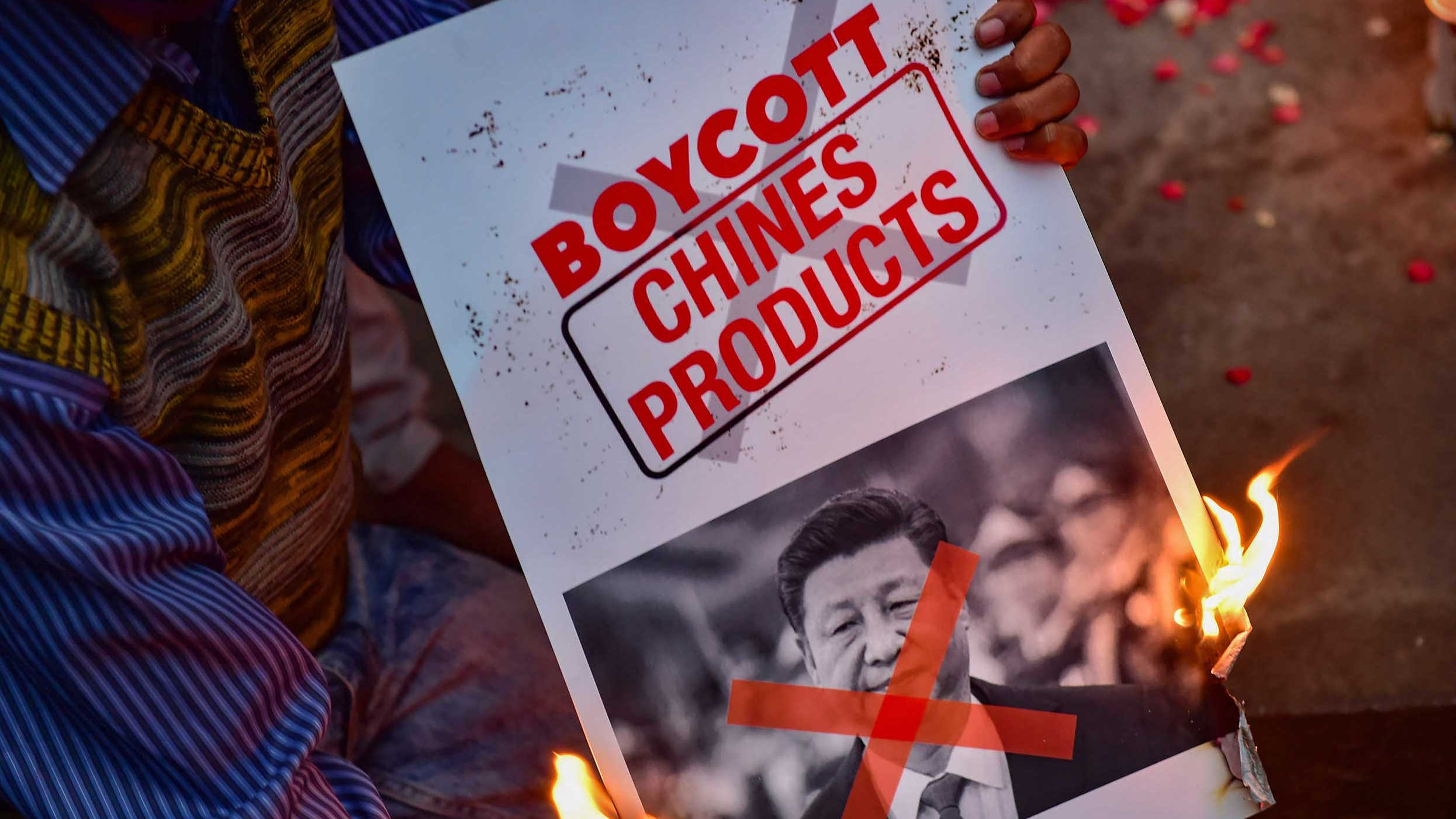 The government has failed to come out with the list of the 47 newly banned apps that were announced on Monday — most of them variants of the 59 apps that were banned last month — throwing a cloud of opacity around the entire exercise.

The Chinese embassy has reacted strongly to the media reports on the banning of the apps. It has written to the Indian government to reconsider the ban amid reports that as many as 275 more may be binned over and above the 47 announced on Tuesday.

“India has the responsibility to protect the rights of international investors. Practical co-operation between India and China is mutually beneficial,” Ji Rong, the spokesperson of the Chinese Embassy in New Delhi said on Tuesday. He said Beijing will “take necessary measures to safeguard the legitimate rights and interests of the Chinese companies”.

Barely a month after banning 59 Chinese apps, New Delhi has banned another 47, most of which are the clones of the 59 banned in June. Even as the government remained silent on the list, sources said the latest one includes Tiktok Lite, Helo Lite, SHAREit Lite and BIGO LIVE Lite.

Under Rule 9 of the IT Rules, the government can exercise emergency powers to ban public access to “any information… through any computer resource” as an interim measure without giving the entity an opportunity of a hearing.

But the government is obliged to form a committee that will hear submissions from the entities affected by the decision. The committee will comprise representatives not below the rank of joint secretary drawn from the ministries of law and justice, home affairs and information and broadcasting, one official from the Indian Computer Emergency Response Team and a designated officer as chairperson.

The last time round the government had to admit that the ban was temporary and that a committee would be formed.

They were supposed to give the Indian entities of these Chinese companies the opportunity to present their case before coming out with a detailed report confirming that ban. The report is still awaited even as the government looks at banning more apps in utmost secrecy.

The government has been trying to reduce the country’s dependence on China ever since the deadly face-off between the Indian and Chinese armies on the Line of Actual Control last month. Chinese companies have long been accused in India and around the globe of sharing user data with Chinese agencies. The accusations have always been denied by the Chinese government.

“I want to reiterate that the Chinese government consistently asks Chinese enterprises to abide by international rules and local laws and regulations when conducting external co-operation,” the Chinese spokesperson said.

Rong also reacted to reports that WeChat, China’s equivalent of WhatsApp, was recently asked to stop providing services to its Indian users who can no longer send or receive messages.

“We have noted the relevant reports. On June 29, the Indian government banned 59 mobile apps with Chinese background, including WeChat, which severely damaged the legitimate rights and interests of Chinese companies. The Chinese side has lodged solemn representation to the Indian side and asked the Indian side to correct its wrongdoings," Rong said.

Sources said India was also looking at the investment of Chinese companies in its start-ups and block-chain firms. The entities would be probed to understand the data and privacy issues as the intelligence law of China makes it mandatory for firms with Chinese investments to share the data.

In 2019 alone, Chinese companies invested in about 19 projects from the IT and electronics sector in India. Alibaba Group, Tencent, Steadview Capital and Didi Chuxing have big stakes in over 18 of the 30 Indian unicorns, which are companies with a valuation of more than $1 billion.  The 18 Unicorns include BigBasket, Zomato, Ola, Oyo,  MakeMyTrip, Paytm and Snapdeal. They have over $3,500 million of Chinese investments, reports said.

A large number of Chinese investors such as electronics goods maker Xiaomi have entered India via Singapore and other countries, which do not reflect in the official numbers of China, officials said.

They said many blockchain companies have been set up which are funded by Chinese firms via cryptocurrencies and other virtual currency mode making it very difficult to track them.