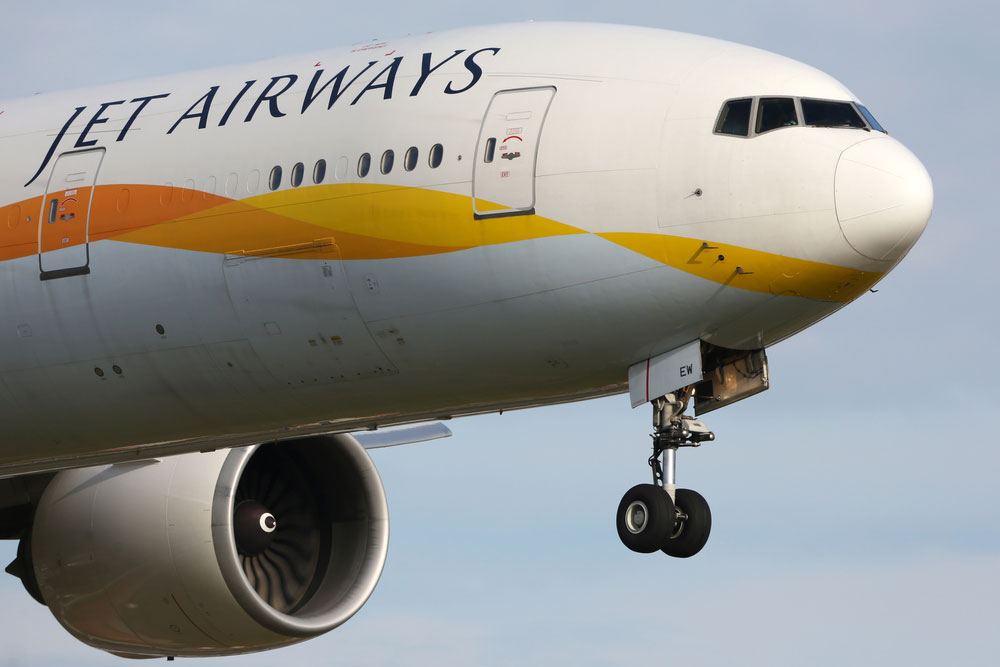 To recover its loans from Jet Airways, state-run lender SBI is considering moving the National Company Law Tribunal (NCLT) as it feels the airline is running out of funds for operations even as shareholders of the debt-laden carrier have approved a debt rejig plan, officials said.

Shareholders of Jet Airways have approved the conversion of loan into shares and other proposals during the extraordinary general meeting (EGM) on Thursday.

A consortium of banks, led by the SBI, has extended loans to Jet Airways, which is looking to rejig debt and raise funds.

Officials associated with the lenders and key shareholders said the SBI was considering moving the NCLT seeking insolvency proceedings against Jet Airways since it is running out of money for operations.

Lenders can initiate proceedings under the Insolvency and Bankruptcy Code (IBC) to recover dues from debt-laden entities. The process can commence only after approval from the NCLT.

Queries sent to the SBI and Jet Airways remained unanswered.

The officials said Gulf carrier Etihad, the strategic partner with a 24 per cent stake in Jet Airways, abstained from voting on various proposals during the EGM held on February 21.

According to them, Etihad is awaiting clarity on the overall funding that the SBI and the National Investment and Infrastructure Fund (NIIF) would provide for Jet Airways in terms of equity.