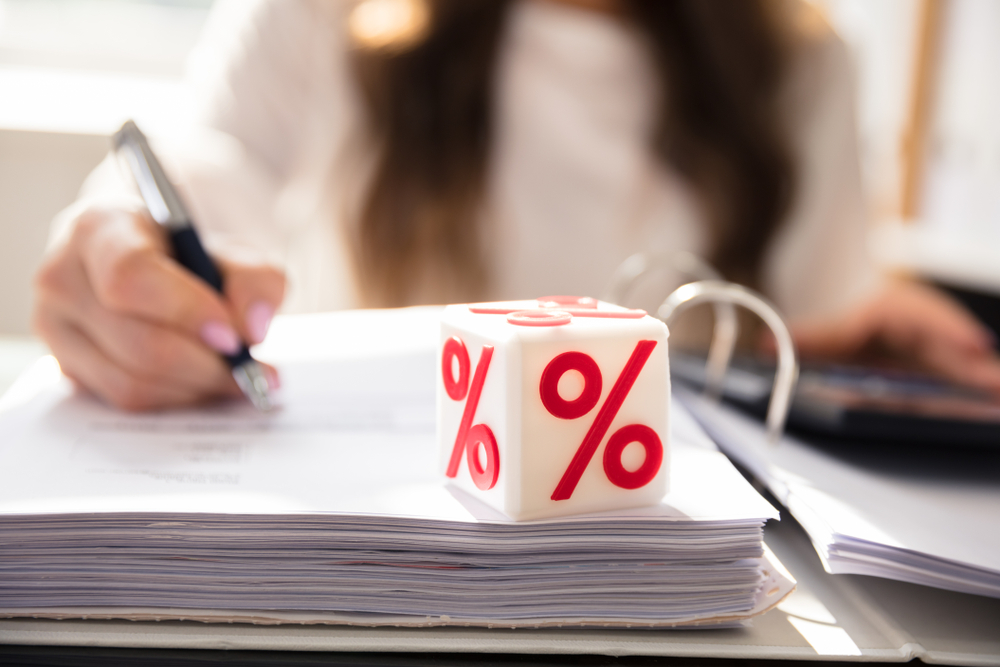 The State Bank of India on Friday reduced its lending rate by 5 basis points across all tenors, effective from November 10.

The one-year MCLR, to which most of its loan prices are linked, will come down to 8 per cent, the bank said in a statement. This is the seventh consecutive cut in lending rates by the bank this fiscal.

The country's biggest lender also sharply slashed deposits pricing between 15 and 75 basis points. The new deposit rates will also be effective from November 10.

The bank has reduced interest rate on retail term deposits by 15 basis points for one year to less than two years' tenor.

Bulk term deposit interest rates have been reduced by 30 to 75 basis points across tenors, the bank said.