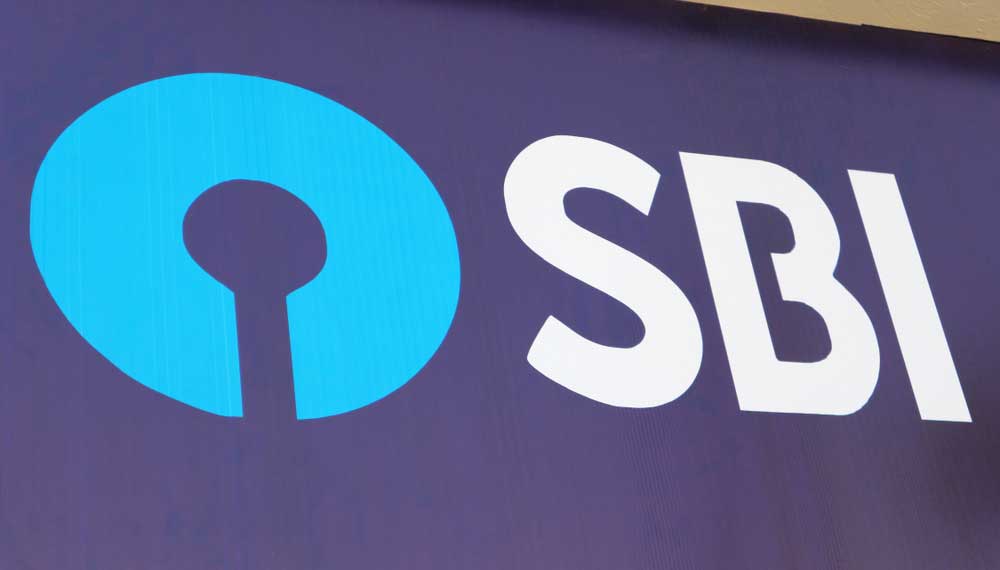 State Bank of India (SBI) on Friday reported a four-fold rise in net profit for the quarter ended March 31, 2020, boosted by a stake sale in subsidiaries. However, the number fell short of analyst expectations.

Yet, shares of the bank gained almost 8 per cent on the bourses for reporting better asset quality during the quarter and chairman Rajnish Kumar said the bank does not expect much rise in slippages this year.

The lender reported a standalone net profit of Rs 3,580.81 crore for the quarter under review compared with Rs 838.40 crore in the same period of the previous year. Analysts were expecting the bank to report profits of Rs 5,700-8,000 crore.

Net profit got a boost in the fourth quarter because of the sale of a stake in SBI Cards and Payments Services that fetched the bank Rs 2,731.34 crore and was recorded under the exceptional items category.

For 2019-20, the bank reported its highest annual profit of Rs 14,488 crore against Rs 862 crore in the previous year and it also covered the net profit of Rs 3,484.30 crore on the sale of certain portion of the investment in subsidiary SBI Life Insurance in the second quarter.

However, during the fourth quarter, its net interest income fell almost one per cent to Rs 22,767 crore. Analysts were expecting a double-digit growth in its NII.

“Despite the not so easy circumstances even before Covid-19, the bank has declared a record profit of Rs 14,488 crore in 2019-20, which is the highest in its history. We have consistently been able to improve our asset quality as well as the provision coverage ratio quarter after quarter,” Kumar said on Friday.

Around 21 per cent of the bank’s retail borrowers have availed the three-month moratorium announced by the RBI, the SBI chairman said while replying to a question.

“The three-month period has just started but my feeling is that our numbers (customers availing moratorium) would not be significantly different than what they were in the first three months. It may even improve (in June-August period) as we exit the lockdown,” the SBI chairman said.

He added that the bank has extended the standstill benefit, in terms of asset classification, to accounts with an outstanding loan of Rs 6,200 crore. It has made a provision of 15 per cent, aggregating Rs 938 crore on these loans.

“In 2020-21, even in a bad scenario, we are not going to have a slippage ratio of more than 2 per cent,” Kumar said while pointing out that a better picture on the asset quality will emerge after one quarter.