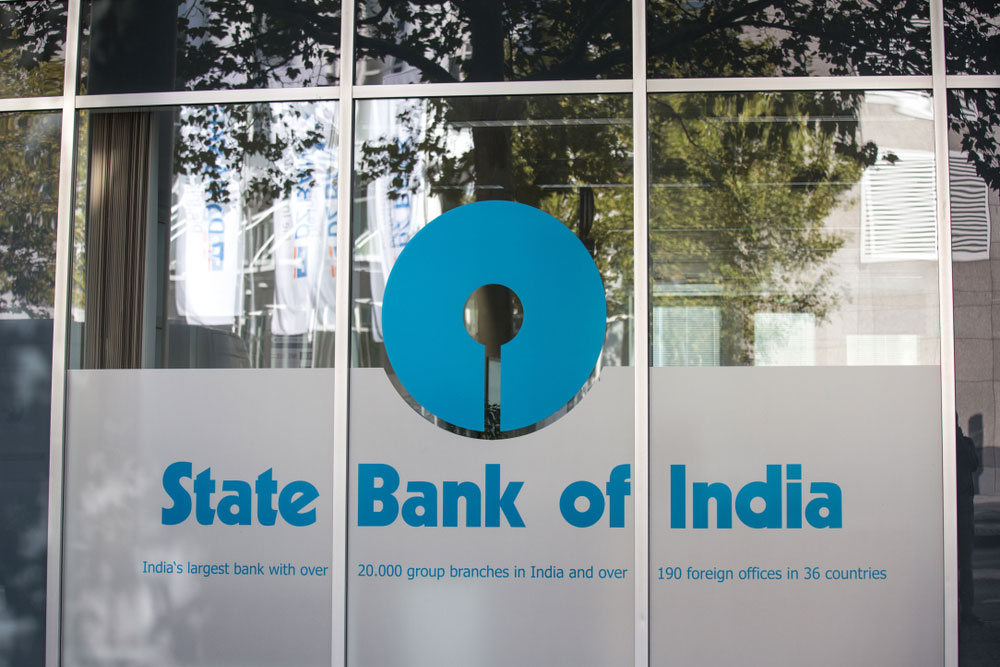 SBI had earlier announced that some of its loans and deposits will be linked to the repo rate from May 1.

Saving bank deposits with balances of over Rs one lakh and short-term loans will be linked to an external rate, the repo rate, for better transmission.

The SBI said the benefit of the repo rate cut would be passed on entirely to such short-term loans such as cash credit accounts and overdrafts.

Savings bank deposits with balances of above Rs one lakh will now earn a lower interest. The revised deposit rate will be 3.25 per cent. However, there will be no change for balances of up to Rs 1 lakh.

The State Bank of India (SBI) gave minor relief to its existing borrowers by reducing the marginal cost of funds-based lending rate (MCLR) on Tuesday by five basis points, much less than the repo rate cut of 25 basis points by the RBI last week.

The borrowers of new home loans of up to Rs 30 lakh, however, have got a bigger relief with the rates on such loans cut 10 basis points.

The monetary policy committee of the Reserve Bank on April 4 had cut the repo rate for the second-time running by 25 basis points to 6 per cent.

However, the monetary policy transmission, or the extent to which the cuts led to the reduction of the rates to borrowers, has not been effective as banks have not commensurately reduced their rates to the borrowers.

The lenders had reduced their lending rates by a token 5-10 basis points after the earlier cut by the apex bank in February.

The SBI on Tuesday said it had reduced MCLR across all the tenures by five basis points with effect from April 10, meaning one-year MCLR against which the home loans are set will come down to 8.50 per cent.

MCLR is calculated after taking into consideration the marginal cost of funds — largely, the interest rate at which they borrow money and return on equity, which is a measure of profitability of a bank.

MCLR also takes into account the fact that banks do not get any interest on their cash reserves with the RBI, which is factored in during calculating MCLR. The final interest rate is set after charging a spread to benchmark MCLR.

The lender also made housing loans more affordable to the new borrower by reducing the interest rate by 10 basis points on loans up to Rs 30 lakh.