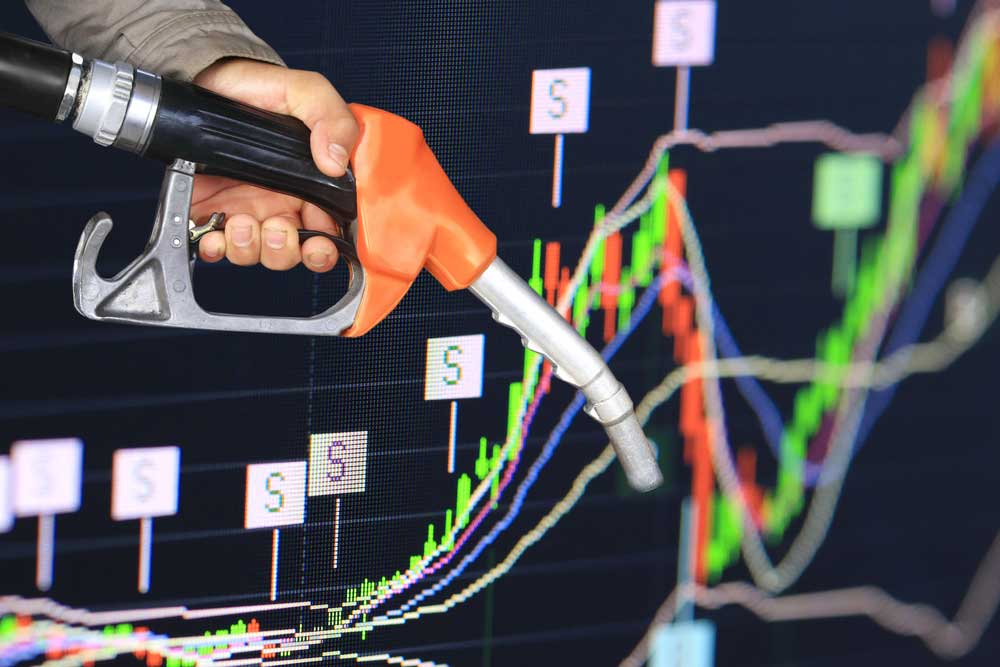 India is negotiating with Saudi Arabia and the UAE for crude on term contracts to make up for a shortfall in Iranian oil because of the withdrawal of the waivers by the US.

“Talks are on with Saudi Arabia, UAE, Kuwait and other Opec members to enter into additional term contract to bridge the void left by the non-availability of oil from Tehran,” oil ministry officials said.

They said the plan was to buy 15-20 million tonnes (mt) from the two West Asian countries.

Iran is a principal source of crude for India, accounting for almost a tenth of its imports in 2017-18. India bought 22.6 mt, in 2017-18 from Iran but brought it down to 15 mt last fiscal as the sanctions against Iran was partially in place.

Crude under term contract is preferable to spot purchase as a term contract allows purchases in a fixed price band. Spot prices, on the other hand, are expected to jump amidst tension in West Asia.

“The one million barrels per day (Iranian exports) is a sizeable reduction in supplies. While it can be offset by additional supply from Opec+ it is coming at a time there are ongoing disruptions in Libya and Nigeria,” K. Ravichandran, senior vice-president at research and ratings agency Icra, said. Opec+ comprises the 14 members of Opec and another 10 non-Opec nations such as Russia, Mexico and Kazakhstan. US secretary of state Mike Pompeo had earlier said the supply in shortfall would be made up by Saudi Arabia and the UAE.

Indian officials said they would be taking up with Washington the possibility of obtaining favourable terms from Saudi Arabia and the UAE for the crude. Iran provided crude at very favourable terms such as 60-day credit and free insurance.

New Delhi is also trying to team up with the other buyers of Iranian crude such as China, Japan and Korea to strengthen their joint bargaining position.