An agreement could be reached as soon as the coming weeks, according to a Bloomberg News report 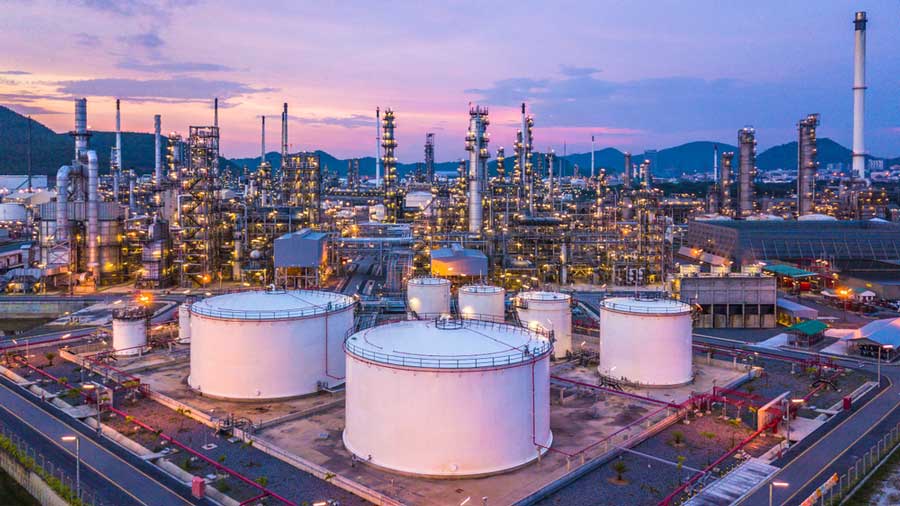 Saudi Aramco is in advanced talks to acquire a roughly 20 per cent stake in Reliance Industries’ oil refining and chemicals business for about $20 billion to $25 billion in Aramco’s shares, Bloomberg News reported on Monday.

An agreement could be reached as soon as the coming weeks, according to the report, which cited people with knowledge of the matter.

Reliance announced a sale of a 20 per cent stake in its oil-to-chemicals business to Aramco for $15 billion in 2019, but the deal stalled after oil prices and demand crashed last year because of the pandemic.

During Aramco’s earnings briefing earlier in August, chief executive officer Amin Nasser said the company was still doing due diligence on the deal.

In late June, at the company’s AGM, Reliance’s billionaire chairman Mukesh Ambani said RIL hopes to formalise its partnership with Aramco this year and its chairman Yasir Al-Rumayyan will join the Indian conglomerate’s board as an independent director.

“Despite several challenges due to Covid-19, we have made substantial progress in the past in our discussions (with Saudi Aramco)... This continued engagement and resolve from both sides, even during this pandemic, is a testimony of strong relationship between Saudi Aramco and Reliance,” Ambani said.

Aramco on August 8 announced its results. Aramco earned a net income of around $47 billion for the first half of the year, double of what it earned over the same period last year when the coronavirus grounded travel and pummeled global demand for oil. This puts Aramco back squarely where it was before the pandemic struck and sunk earnings to $23.3 billion in the first six months of 2020.

“While there is still some uncertainty around the challenges posed by Covid-19 variants, we have shown that we can adapt swiftly and effectively to changing market conditions,” he said.

Reliance has now made an ambitious foray into solar energy.