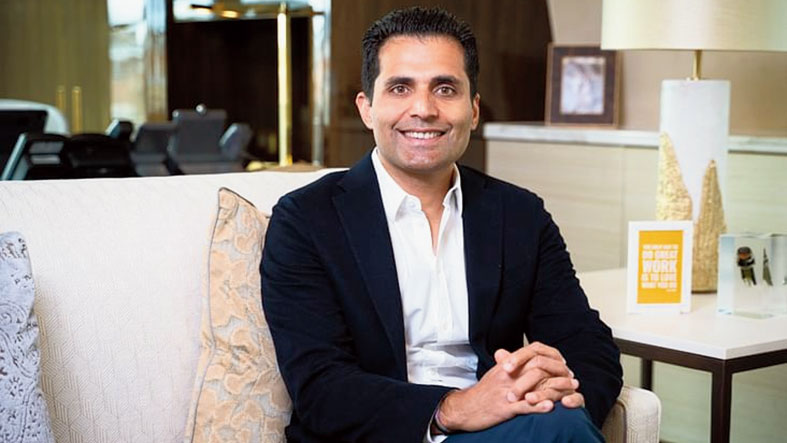 Sameer Gehlaut, the founder of Indiabulls Housing Finance, on Thursday sold 11.9 per cent in the company, in a move which observers said was ‘de-promoterisation’ of the housing finance company.

Gehlaut made these sales through block deal windows on the BSE and the NSE. Some of the prominent buyers included Blackstone, Abu Dhabi Investment Authority and Morgan Stanley Asia.

As on September 30, Gehlaut held 21.69 per cent of the company’s equity. Following Thursday’s stake sale, his combined stake (which includes other promoter firms) have come down to 9.8 per cent.

In August 2020, Gehlaut had resigned as the executive chairman of Indiabulls Housing and he was replaced by S.S. Mundra, the former deputy governor of the Reserve Bank of India (RBI). He is currently the non-executive, non-independent director in the company.

Gehlaut has disclosed he will be resigning from its board by the end of the current fiscal and he will be completing the process of de-promotorisation with requisite approvals.

“I have sold 11.9 per cent in the company with a view to make the company a fully professionally managed and run company. With this sale, I and my promoter companies now own 9.8 per cent of the company,” he added.