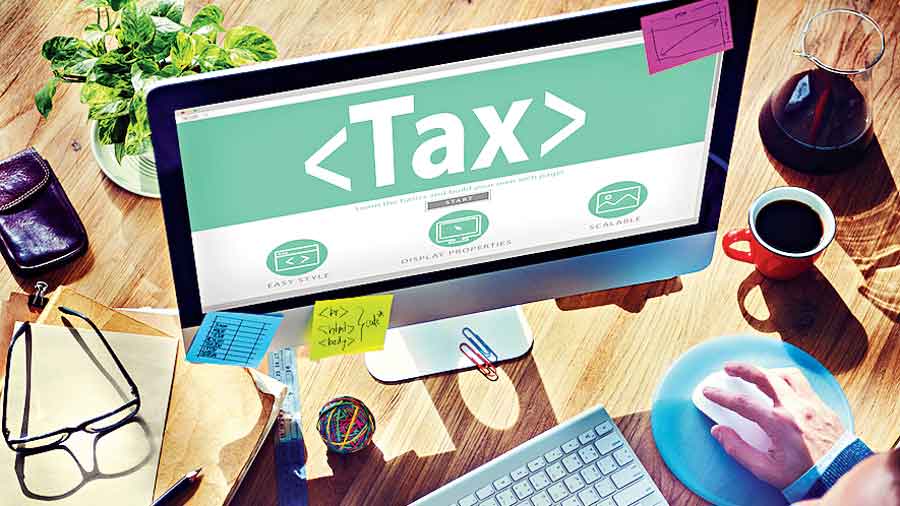 Safe harbour relates to circumstances where the tax authorities indicate that they are ready to accept declarations by the assessee that its transfer pricing deals have been carried out at arm’s length.
File picture
Our Special Correspondent   |   New Delhi   |   Published 26.09.21, 02:16 AM

The Central Board of Direct Taxes (CBDT) has extended the safe harbour rules to assessment year 2021-22 but the rates will be kept unchanged.

Safe harbour relates to circumstances where the tax authorities indicate that they are ready to accept declarations by the assessee that its transfer pricing deals have been carried out at arm’s length.

The announcement will provide a measure of comfort to foreign companies that have dealings with their Indian subsidiaries.

Tax experts had expected that the rates — which have been unchanged between financial years 2016-17 through to 2019-20 — would be brought down in fiscal 2020-21. Like 2019-20, the rates have been extended by only a year, said Nitin Narang of Nangia & Co LLP. Earlier, these rates were notified for a stretch of three to five years.

Transfer pricing ensures that a transaction between related parties has been struck at a price that is comparable to deals involving unrelated parties. It assures the taxman that the overseas parent isn't striking sweetheart deals or resorting to preferential pricing that would give its local subsidiary an unfair advantage.

Narang said the safe harbour rules benefit both taxpayers and the tax authorities. It reduces the compliance burden for the taxpayer and saves costs. The administrative convenience means that resources can be deployed in other areas of business.

In the case of tax authorities, safe harbour rules reduce the time for review and litigation, and set agreed margins for the computation of taxes.

“Businesses have been battling a crisis wrought by the pandemic. Any reduction in the rates would have gone a long way in making safe harbour rules attractive. A lower threshold or any move to widen the pool of SHR transactions would have led to greater tax compliance,” Narang said.

“The SHR is an alternative dispute resolution mechanism and it ought to have been made more attractive and exhaustive to give an impetus to filing,” he added.