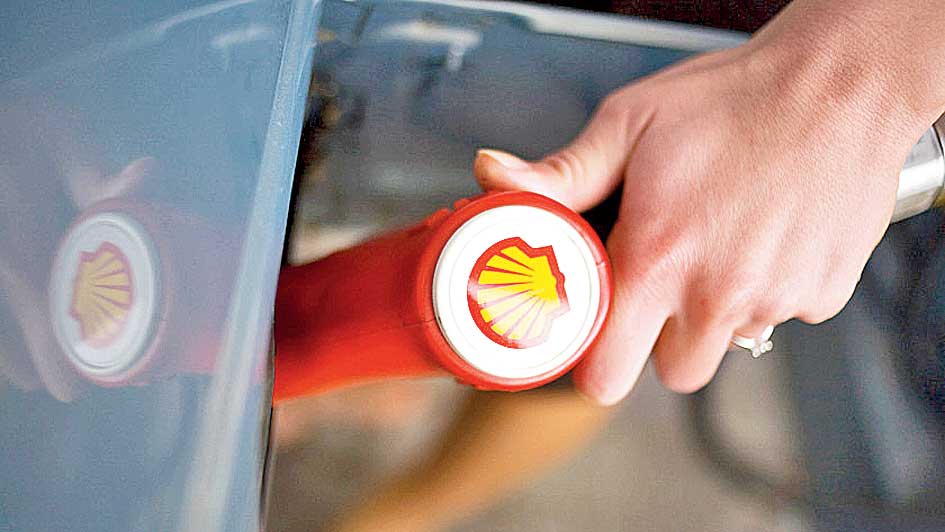 A South African court has ruled against petroleum giant Shell from conducting seismic surveys at a coastal region known as the Wild Coast of South Africa as this would seriously impact migration and feeding habits of the marine mammals.

The Makhanda High Court in the Eastern Cape province set aside an earlier decision by the Ministry of Mineral Resources to grant exploration rights to Shell, to conduct seismic surveys in the ocean off the Wild Coast.

The applicants, including Sustaining the Wild Coast NPC, Wild Coast communities, Wild Coast Small-scale Fishers, and All Rise Attorneys for Climate and the Environment NPC; were represented by the Legal Resources Centre (LRC) and Richard Spoor Attorneys.

The legal team argued that Shell did not have the requisite environmental authorisation to conduct the survey.

They also said that Shell had failed to consult the local community about the longer-term effect on their livelihoods and had not taken into account the risk of impacting marine life on the coast during the surveys.

Shell's plans involved mapping about 6,000 square kilometres in the 300 km coastline, which is rich in marine life and natural reserves along the shore.

This would be done by bouncing sonic waves off the sea floor from a ship and using the reflection to build up a 3D image of the area.

The applicants said that this would have meant shockwaves would go into the ocean every 10 seconds non-stop for five months, with a serious impact on migration and feeding habits of the marine mammals and other species that abound in the area.

Shell SA spokesperson Pam Ntaka said the company would only take the decision to appeal the judgement after it has reviewed it.

We respect the court's decision and will review the judgment to determine our next decision regarding the Wild Coast block. At this stage it's very difficult to comment on whether we will appeal the judgment or not, Ntaka told local media.

The Department of Mineral Resources, Shell and its partner in the venture Impact Africa will have to the pay costs of the applicants.

The same court had issued an interim order in December last year prohibiting Shell from going ahead with its plans.

South Africa's energy ministry had supported the project, saying that those who opposed it were holding back investment in South Africa's development as it faced a fuel and energy crisis.

But the court slammed Minister of Mineral Resources and Energy Gwede Mantashe, saying that he could have simply abided by the interim decision of the court, but instead chose to support Shell by refusing to review the exploration rights awarded to them and opposing the interdict.

The court's decision today is a victory for all of us. This case was a case for all communities across the country. The proliferation of oil and gas exploration applications across South Africa's shoreline does not bode well for our future, as the climate crisis requires us to stop all new fossil fuel projects, said Pooven Moodley, Executive Director of NGO Natural Justice.

Shell to shift HQ to London