Advertisement
Home / Business / Rupee closes at 74.15 against USD after going down by 7 paise

Rupee closes at 74.15 against USD after going down by 7 paise

The Indian currency was put to pressure despite opening at 73.95, as crude oil prices went higher 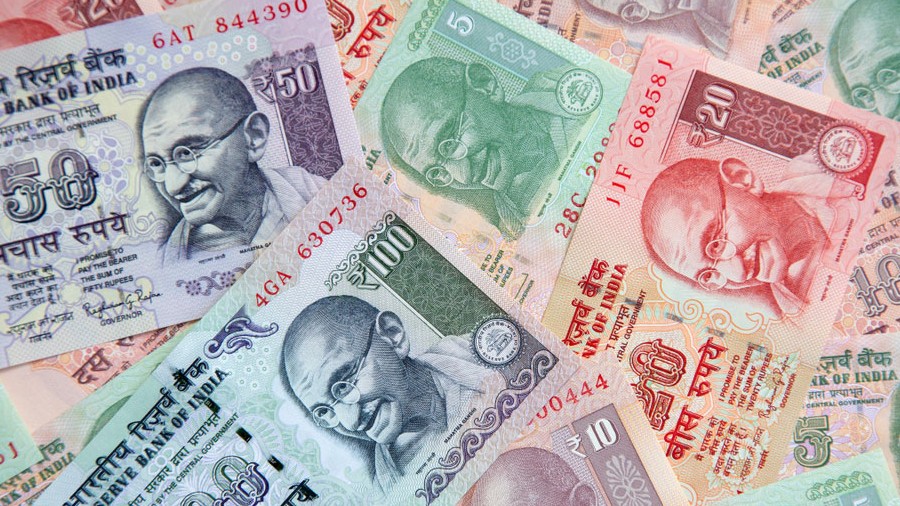 Forex traders said that despite a record buying in equities the rupee declined.
Shutterstock
Our Bureau And Agencies   |   Mumbai   |   Published 09.11.20, 08:17 PM

The Indian National Rupee declined to settle 7 paise lower at 74.95 on Monday against the US dollar, tracking weaker counterparts of Asia against the latter.

Higher crude oil prices were also responsible for the dip in the domestic currency.

The rupee had opened at 73.95 against one dollar in the interbank foreign exchange, gaining a further strength of 73.83 through the day but could not hold on to its gains.

According to Forex traders, the Indian currency declined despite record  buying in equities as the US dollar strengthened against major Asian as well as other rivals. This emerged unfavourable at the domestic forex market.

Meanwhile, the dollar index, that determines the greenback’s strength against a group of six countries, rose to 92.35 at 0.14 per cent.

According to Senior Research Analyst at Reliance Securities Sriram Iyer, the rupee may “appreciate marginally over the next few days amid portfolio flows into the domestic markets and a weaker US dollar. The only factor limiting the gains of the currency will be RBI coming in and mopping up the flows”.