Reliance Brands, a subsidiary, has signed an agreement to pick up a 100 per cent stake in the toy retailer 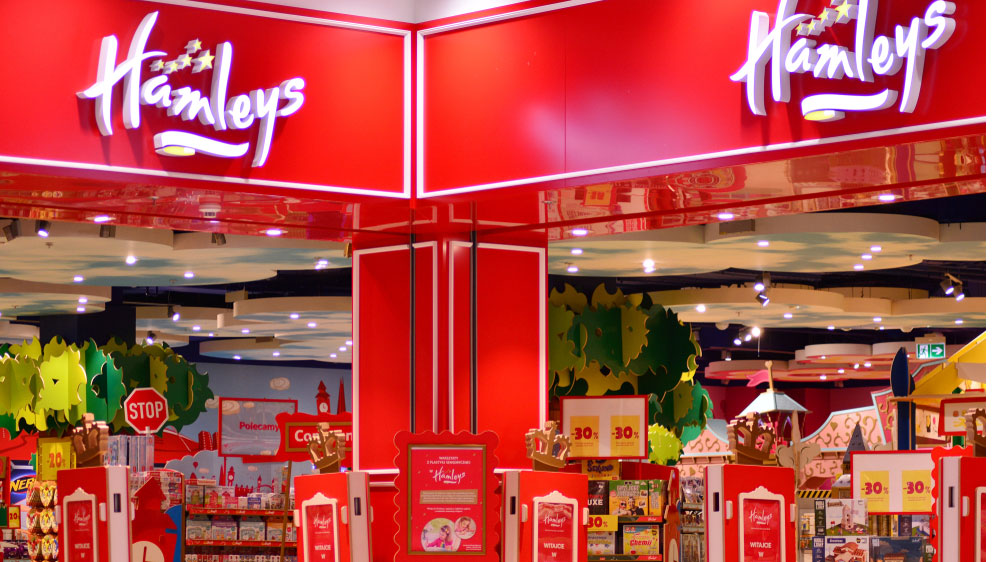 Hamleys operates in 18 countries across the globe and during the year under review, opened 41 stores globally
Picture by Shutterstock
Agencies   |   Mumbai   |   Published 09.05.19, 06:56 PM

The company, through its subsidiary Reliance Brands, signed an agreement to pick up a 100 per cent stake in the toy retailer from C Banner International Holdings, a Hong Kong-listed company, Reliance said in a statement late on Thursday.

Hamleys operates in 18 countries across the globe and during the year under review, opened 41 stores globally (including four proprietary and 37 franchised stores).

Year 2018 was another challenging one for UK retail with regular reports of store closures, business failures, job losses and the worst Christmas trading performance for 10 years.

However, despite continued market uncertainty and softening consumer demand, Hamleys consistently outperformed the market and delivered profit improvement through relentless execution of its strategic transformation plan. As a result of the aforementioned, like-for-like sales growth for Hamleys UK in the year under review was 3.5 per cent.

Globally Hamley’s has 167 stores across 18 countries.

As of December 31, 2018, Hamleys had 30 proprietary and 128 franchised stores. Hamley’s has 27 proprietary stores in the UK and three in China. In India, Reliance has the master franchise and operates 88 stores in 29 cities.

This acquisition will catapult Reliance Brands to a dominant player in the global toy retail industry, the company said.