The curbs were partially lifted in August last year, when the bank was permitted to issue new credit cards 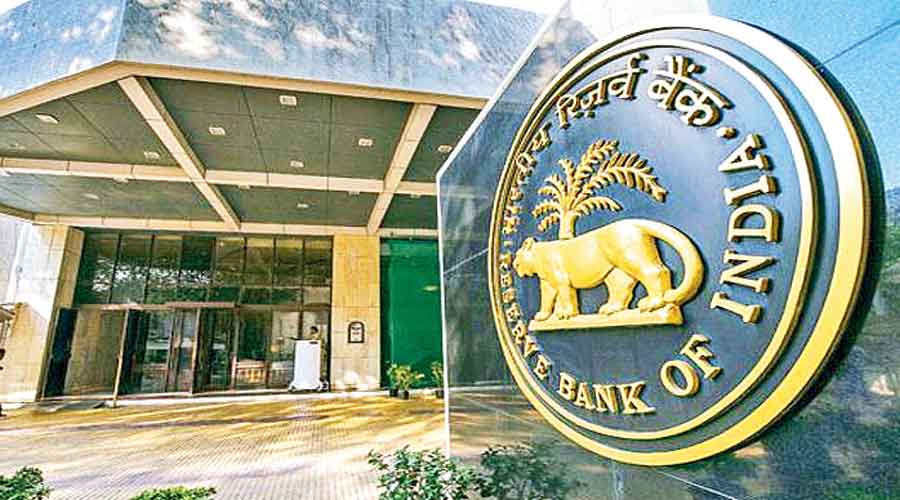 The Reserve Bank of India (RBI) has allowed HDFC Bank to launch its digital initiatives, removing all restrictions that were placed on the private sector lender in December 2020.

The banking regulator had barred HDFC Bank from issuing new credit cards and introducing new digital offerings under its ‘Digital 2.0’ programme because of several service outages.

The curbs were partially lifted in August last year, when HDFC Bank was permitted to issue new credit cards. However, the bar on the digital front continued. This has now been removed.

“We would like to inform one and all that the RBI has lifted the restriction on the business generating activities planned under the bank’s Digital 2.0 programme, vide its letter dated March 11, 2022… We would like to extend our gratitude to the regulator for this action. We are fully committed to ensuring continued adherence to the highest standards of compliance with RBI recommendations,’’ a statement said.

HDFC Bank added that during this period, it has drawn up plans to meet the evolving digital requirements of its customers.

Banking sources added that the move is positive for HDFC Bank.

However, its performance since the curbs were lifted on credit cards has been patchy. Though HDFC Bank was expected to improve its market share in the segment, analysts have feel it has not been able to meet their expectations.

Referring to the credit card data for January, Macquarie Research said in a recent report that HDFC Bank is still losing ground. The brokerage added that after the curbs on cards were lifted in August 2021, its market share in terms of spend has fallen by 170 basis points.

“HDFC Bank is lagging our expectations in terms of recouping its lost market share in credit cards. We remain watchful of its performance here, where it had dominant market share in the past,’’ Suresh Ganapathy, associate director, Macquarie Capital said.

However, HDFC Bank continues to be the largest player in terms of the total number of credit cards with over 1.60 crore cards outstanding. In January, it had added around 2,10,000 new customers which was, however, lower than ICICI Bank.