In a report, the central bank said the moderation in the gross non-performing assets (GNPA) ratios of banks that began in 2019-20 continued during the year 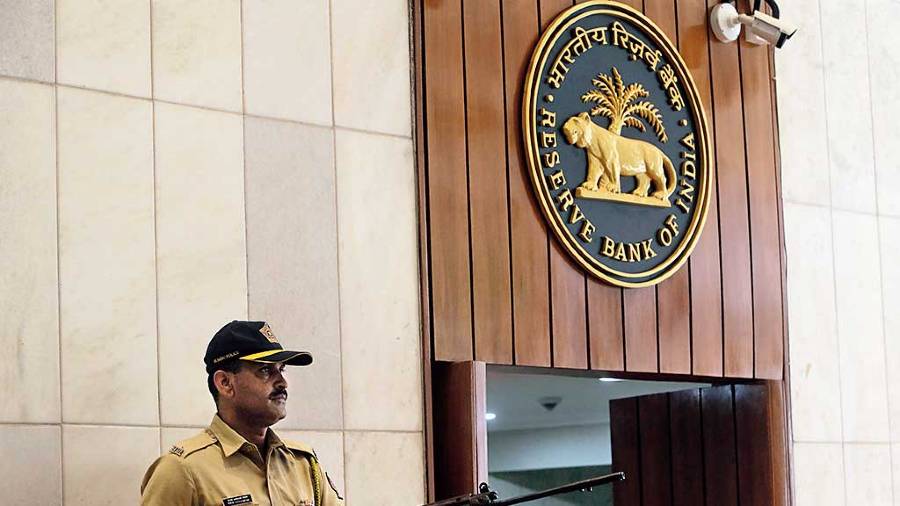 The Reserve Bank of India (RBI) on Tuesday said there had been an improvement in asset quality, capital buffers and profitability indicators of banks but cautioned that bad loans might inch up in the future.

In its report on the “Trend and Progress of Banking in India 2020-21”, the central bank said the moderation in the gross non-performing assets (GNPA) ratios of banks that began in 2019-20 continued during the year.

Though there has been an improvement in some of the metrics, a closer look reveals a more “nuanced” picture.

The credit growth is muted, which shows the adverse impact of the pandemic on aggregate demand apart from the risk aversion of banks. “Banks’ asset quality may get dented, going forward,’’ the RBI said.

The central bank which held key rates in its monetary policy constant earlier this month, added that as the pandemic situation is dynamic, the regulatory response will be calibrated in response to the evolving situation.

During the two waves of Covid-19, the RBI had come out with resolution frameworks (RF) 1.0 and 2.0 to provide relief to borrowers and lending institutions.

While the restructuring of large borrowal accounts under RF 1.0 could be invoked by December 31, 2020 and implemented within 180 days from the date of invocation, they have time till September 30, 2022 to achieve the operational parameters.

Similarly, resolutions under RF 2.0 for individuals, small businesses and MSMEs could be invoked before September 30, 2021 and the resolution plan had to be implemented within 90 days from the date of invocation.

The RBI cautioned that as support measures start unwinding, some of these restructured accounts might require higher provisioning by banks over the coming quarters while pointing out that incipient stress remains in the form of increased proportion of restructured advances and the possibility of higher slippages arising from sectors that were relatively more exposed to the pandemic.

Meanwhile, the RBI continued to fix a cut-off rate that is closer to the policy repo rate at the variable rate reverse repo (VRRR) auctions. At the 7-day VRRR auction, it fixed a cut-off of 3.99 per cent. While the auction was for a notified amount of Rs 2 lakh crore, the central bank received offers for Rs 1.25 lakh crore.

A cut-off rate was also fixed at the 28-day VRRR auction that was for a notified amount of Rs 50,000 crore against which offers were received for Rs 49,387 crore.