The RIL arm has revised the timeline for the 'Long Stop Date' to September 30, 2021 from March 31, 2021, a regulatory filing by Future Retail said 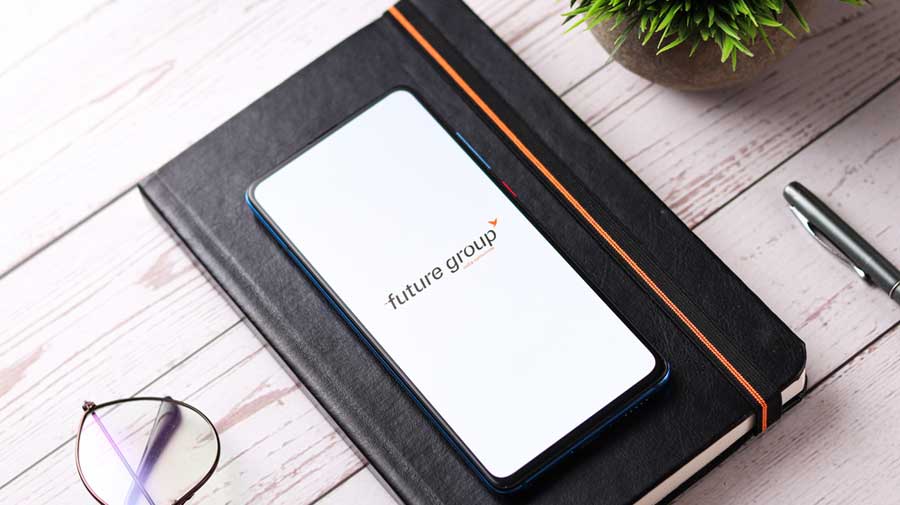 The Future-Reliance deal, which was announced in August last year, has already received clearances from regulators such as the Competition Commission of India, capital market regulator Sebi and the stock exchanges.
Shutterstock
Our Special Correspondent   |   Mumbai   |   Published 03.04.21, 12:27 AM

Reliance Retail Ventures (RRVL) has extended the timeline by six months to complete its Rs 24,713-crore deal with the Future group.

The retail arm of Reliance Industries Ltd (RIL) has now revised the timeline for the “Long Stop Date” to September 30, 2021 from March 31, 2021, a regulatory filing by Future Retail said. Long Stop is a timeframe to fulfil all the conditions precedent to a transaction  and the transaction completed.

“Pursuant to the provisions of the scheme and other transaction documents executed in relation thereto, RRVL has in exercise of the right provided thereunder, extended the timeline for ‘Long Stop Date’ from March 31, 2021 to September 30, 2021 which has been duly acknowledged by Reliance Retail and Fashion Lifestyle Limited, wholly-owned subsidiary of RRVL,” Future Retail said.

The deal got enmeshed in lawsuits with objections raised by online giant Amazon. Following some high court orders, the case has moved to the Supreme Court with a decision pending in the apex court.

The Future-Reliance deal, which was announced in August last year, has already received clearances from regulators such as the Competition Commission of India, capital market regulator Sebi and the stock exchanges.

The scheme of arrangement is now awaiting permission from the National Company Law Tribunal (NCLT) and shareholders. The top court has asked the NCLT not to pass any final order.

The US e-commerce giant said Future had violated their contract by entering into the deal with Reliance.

The Emergency Arbitrator (EA) on October 25 2020, passed an interim order in favour of Amazon barring Future Retail from taking any step to dispose of or encumber its assets or issuing any securities to secure any funding from a restricted party.

Reliance Industries on Friday said it has secured the approval of its shareholders and creditors to hive off its oil-to-chemical (O2C) business into a separate unit.

Saudi Aramco is reportedly in discussions with Reliance that could lead to the oil giant buying a 20 per cent stake in the O2C business.

Following the directions of the National Company Law Tribunal (NCLT),  Reliance had convened meetings of equity shareholders, lenders and unsecured creditors to vote on  a resolution transferring the O2C business into a separate subsidiary — Reliance O2C Ltd.

In a communication to the stock exchanges, Reliance Industries  said 99.99 per cent of the shareholders, who participated in the meeting held through video conferencing voted in favour of the resolution.

In February, Reliance had said it expected to get all the necessary approvals by the second quarter of the next fiscal year.

Reliance had started the exercise to hive off the company in September 2020.  Reliance chairman Mukesh Ambani had told shareholders in July they expected to complete the deal by early 2021.

The proposed subsidiary, with assets worth $42 billion, will house Reliance’s  refining & petrochemicals business as well as the company’s 51 per cent stake in its joint venture  with BP, among  other units along with its global trading businesses, the ethane pipeline in India and its 75 per cent stake in the joint venture with Sibur will also be part of the business.

Moreover, its Malaysia petchem and polyester subsidiary and other related contracts, assets, real estate and the employees working under these businesses will also be part of the O2C businesses.

Last month, a division bench of the Delhi High Court had stayed an order of a single judge that restrained Future Retail (FRL) from proceeding with the deal. It also stayed the single judge order directing Future group founder Kishore Biyani and others to appear in the court on April 28. Similarly, the single judge’s direction imposing a cost of Rs 20 lakh on the Future Group as well as its directors, asking them to deposit it in Prime Minister's Relief Fund within two weeks for being used for providing COVID-19 vaccination to senior citizens of Below Poverty Line (BPL) category of Delhi was also stayed.