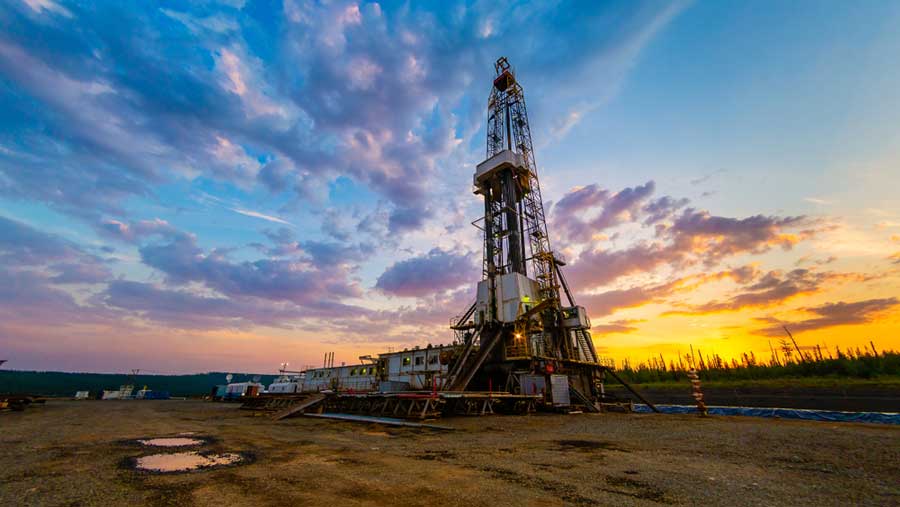 Reliance Industries Ltd (RIL) on Monday fully exited shale gas — a business it had entered a decade ago .

The oil-to-telecom conglomerate said that it has sold its holding in EagleFord shale gas assets.

Reliance Industries’ foray into shale gas play in the US began in 2010 when it signed joint venture agreements with Atlas Energy, Pioneer Natural Resources and Carrizo Oil & Gas. Over the years, it has disengaged from these shale ventures

This is the acreage that is now being sold.

The company said it has now divested all its shale gas assets and has exited from the business in North America.

“A purchase and sale agreement has been signed between Reliance Eagleford and Ensign on November 5, 2021, for this sale. The sale is at a consideration higher than the current carrying value of the assets,” RIL said.

Reliance’s interest in the business started to wane since 2014 after a drop in crude oil prices hit valuations. Shale gas blocks are economically viable only when prices are above a certain threshold.

RIL in 2017 sold the first of its shale gas business: Marcellus shale in north eastern and central Pennsylvania for $126 million. It had in 2010 bought a 60 per cent stake in the asset for $ 392 million.

In June 2015, the company sold its Eagle Ford midstream joint venture with Pioneer Natural Resources in the US for $ 1 billion.

Reliance had spent $46 million in acquiring a 49.9 per cent stake in Eagle Ford and invested a further $ 208 million.

In February this year, it agreed to sell its entire stake in certain upstream assets in the Marcellus shale gas asset in south-western Pennsylvania in the US for $ 250 million.