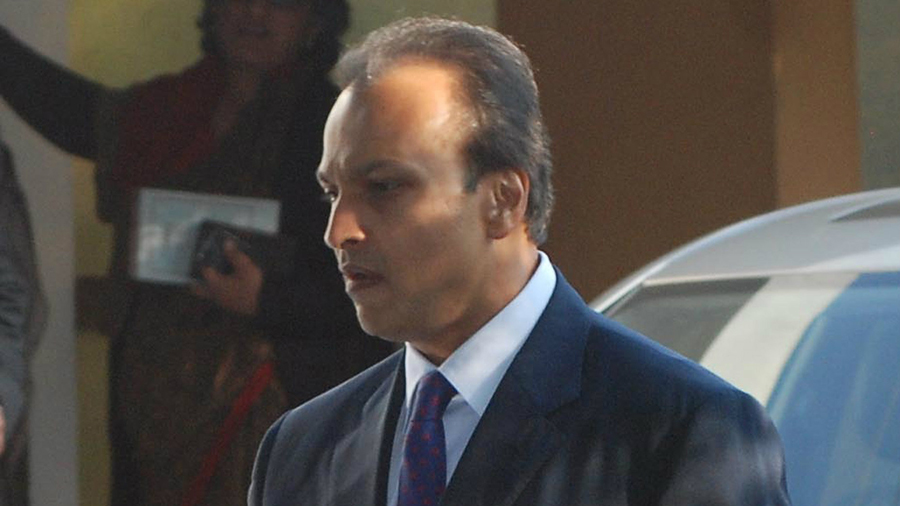 Shares of Reliance Capital on Wednesday ended nearly 5 per cent down at Rs 9.23 on the BSE.

Reliance Capital said it is unable to proceed with its asset monetisation plans resulting in delay in debt servicing because of the prohibition to dispose of any assets except in the ordinary course of business such as payment of salary and statutory dues following an order dated November 20, 2019.