India imported a record 321 tonnes in the March quarter, up from 124 tonnes a year ago, the source said 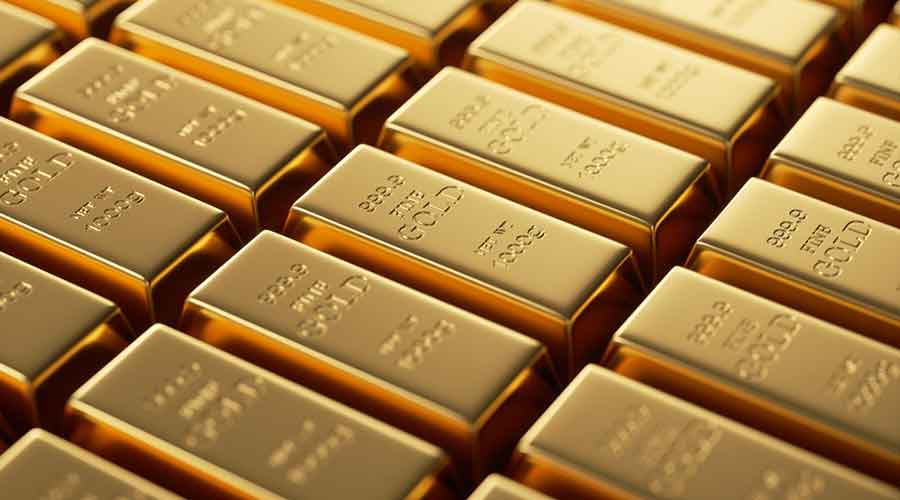 The country’s gold imports in March surged 471 per cent from a year earlier to a record 160 tonnes, a government source has said as a reduction in import taxes and a correction in prices from record highs drew retail buyers and jewellers.

Higher imports by the world's second-biggest bullion consumer could support benchmark gold prices, which have corrected nearly 17 per cent from an all-time high of $2,072 in August 2020.

The surge in imports could increase India’s trade deficit and put pressure on the rupee.

India imported a record 321 tonnes in the March quarter, up from 124 tonnes a year ago, the source said.

The source asked to remain anonymous as he is not authorised to speak to the media.

In February, India slashed import duties on gold to 10.75 per cent tax from 12.5 per cent to boost retail demand and curtail smuggling into the South Asian country.

“Many consumers had postponed buying due to higher prices. They rushed to buy after prices corrected sharply,” said Harshad Ajmera, the proprietor of JJ Gold House, a wholesaler in Calcutta.

“Throughout the month gold was trading at premium because of jewellery demand,” the dealer said.

Last month, dealers charged premiums of up to $6 an ounce over official domestic prices, inclusive of 10.75 per cent import and 3 per cent sales levies.

The country’s exports jumped 58.23 per cent to $34 billion, the highest in a month, in March as key sectors such as engineering, gems and jewellery and pharmaceuticals recorded healthy growth rate during the month, according to the commerce ministry’s provisional data.

During the full fiscal, the imports contracted by 10.89 per cent to USD 306.67 billion. Gold imports jumped to USD 7.17 billion during the month under review.