The bank has been charged with violating cyber security norms 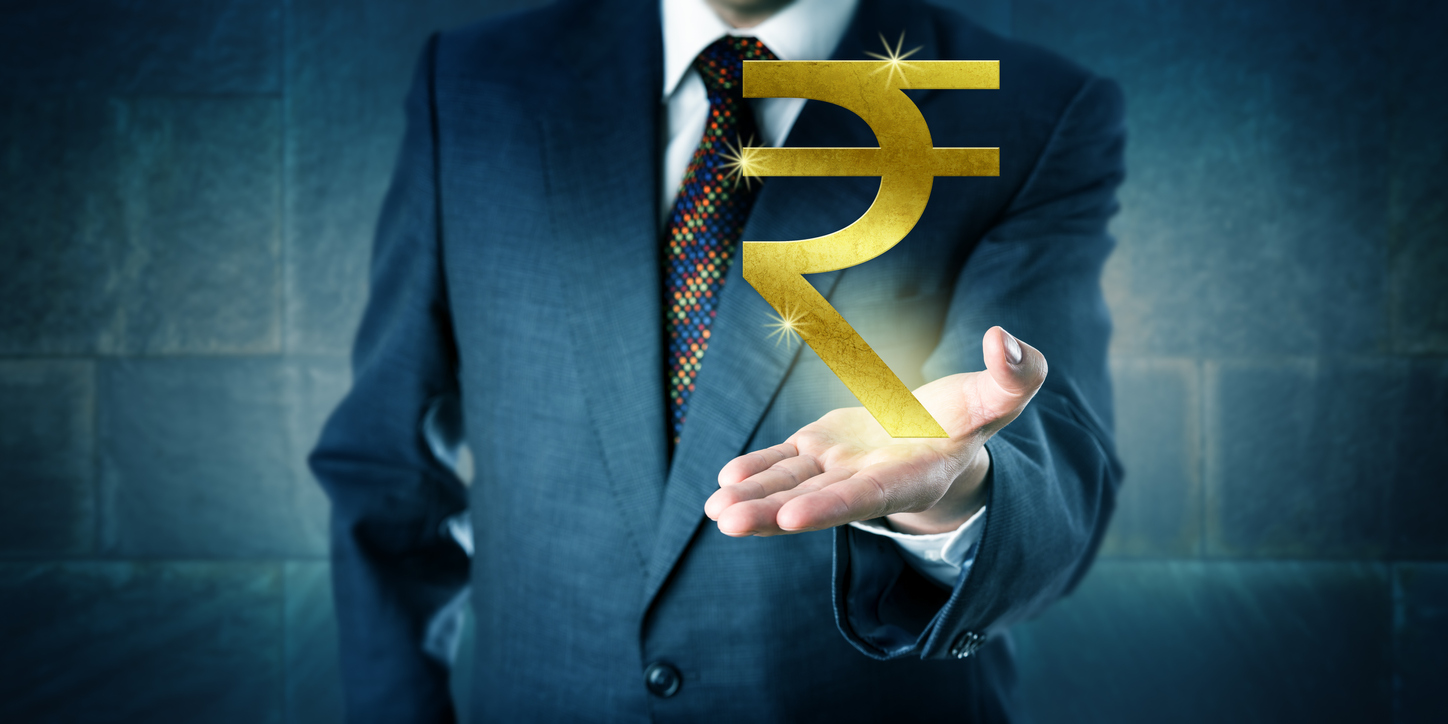 The Reserve Bank of India on Tuesday said it has imposed a fine of Rs 1 crore on Indian Bank for violating cyber security norms.

By an order dated November 30, 2018, the RBI imposed the penalty on Indian Bank for contravention of Circular on Cyber Security Framework in banks, the central bank said in a release.

The contravention is with regard to RBI's directions on Frauds- Classification and Reporting by Commercial Banks.

'This penalty has been imposed in exercise of powers vested in RBI under the provisions of...the Banking Regulation Act, 1949 taking into account the failure of the bank to adhere to the aforesaid guidelines and directions issued by RBI,' it said.

This action is based on deficiencies in regulatory compliance and is not intended to pronounce upon the validity of any transaction or agreement entered into by the bank with its customers, the release added.