RBI may play safe on rates 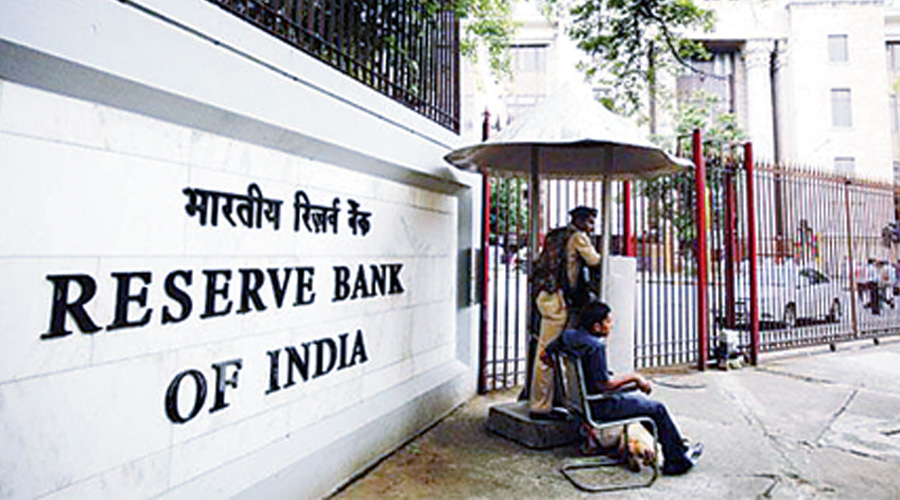 The Reserve Bank of India (RBI) will leave the repo rate unchanged and maintain its accommodative stance as it confronts a trade-off between inflation and growth, a report from SBI’s economic research department has said.

The SBI report said there was a limited probability of the stance turning neutral. A neutral stance means the central bank can either cut the interest rate or even raise it.

The six-member monetary policy committee (MPC) of the RBI will begin its three-day meeting on Wednesday.

According to the report, the geopolitical crisis has heightened the uncertainty in the global economy amid recovery from the pandemic. Rising oil and gas prices and unsettled financial market conditions pose fresh challenges.

The upcoming monetary policy will be crucial and create the path for recovery.

SBI group chief economist Soumya Kanti Ghosh, who wrote the report, said inflation must be the primary focus for the RBI, and a laser focus could be a silver bullet in the long run.

While the RBI had projected inflation to come at 4.5 per cent in 2022-23 in its February policy, the note said that there is an upside risk due to various factors such as soaring crude oil prices.

SBI expects overall inflation to rise 105-125 basis over the RBI projection. Its estimate for average CPI inflation is 5.8 per cent with upward bias in 2022-23.

Most of the analysts do not expect any change in the policy repo rate on April 8. However, there are a few who do not rule out the possibility of an increase in the reverse repo rate which stands at 3.35 per cent.