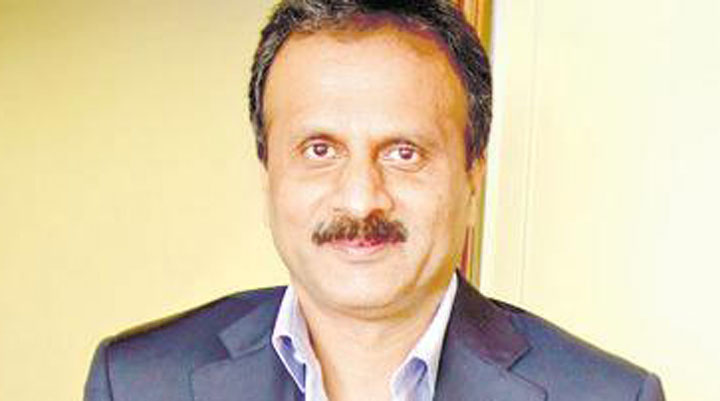 The letter by Siddhartha to the company’s board and the “Coffee Day family” has raised several questions.
(Wikimedia Commons)
Our Special Correspondent   |   Mumbai   |   Published 31.07.19, 07:24 PM

The board of Coffee Day Enterprises on Wednesday afternoon named independent director S.V. Ranganath as the interim chairman in place of founder V.S. Siddhartha whose body was found early morning on a river bank in Karnataka in what the police said was a case of suicide.

The board also decided to investigate the financial transactions that figured in a letter purportedly written by Siddhartha to the board three days ago. The founder of the country’s largest retail coffee chain was missing since Monday night.

The letter by Siddhartha to the company’s board and the “Coffee Day family” has raised several questions. Market regulator Securities and Exchange Board of India (Sebi) is now looking into the disclosures made by the company to see if there have been any lapses. The investigation at a very early stage.

Amid the shocking developments, the board of Coffee Day Enterprises met for more than two hours in Bangalore. The board took three major decisions that included the appointment of Ranganath as the interim chairman of the company to replace Siddhartha. It also appointed Nitin Bagmane as interim chief operating officer.

The board also formed a panel which will have the same powers that were earlier vested with the CEO.

A statement from the company said an executive committee comprising Ranganath, Bagmane and chief financial officer R. Ram Mohan has been constituted “to exercise the powers previously vested with the Chief Executive Officer of the company and the Administrative Committee constituted by the Board in 2015’’.

The company added that the board will in due course prepare a detailed charter of authorities vested in the executive committee and approve it.

It further disclosed the executive committee will also explore opportunities to deleverage the Coffee Day group. Siddhartha had said in his letter that Coffee Day Enterprises was in talks with Coca-Cola and ITC for an operational partnership for the Café Coffee Day chain.

The directors also decided to investigate the financial transactions mentioned by Siddhartha in his letter that were outside the knowledge of the senior management, auditors and the board, though they were yet to establish its veracity.

“The board took cognisance of statements in the purported letter from Siddhartha relating to financial transactions outside the knowledge of the senior management, auditors and the board…While the authenticity of the letter is unverified and it is unclear whether these statements pertain to the company or the personal holdings of Siddhartha, the board took serious note of the same and resolved to thoroughly investigate this matter,” the company said.

The board is scheduled to meet again on August 8 to consider its first quarter results. The company said its audit committee and the executive committee will engage in discussions with its statutory auditors and such other advisors with a view to recommend the appropriate next steps to the board at the August 8 meeting.

The board has appointed Cyril Amarchand Mangaldas as its legal counsel to advise on these matters.