The order comes months after the DGCA allowed Indian airlines to fly the Max jet, ending its nearly two-and-a-half years of regulatory grounding 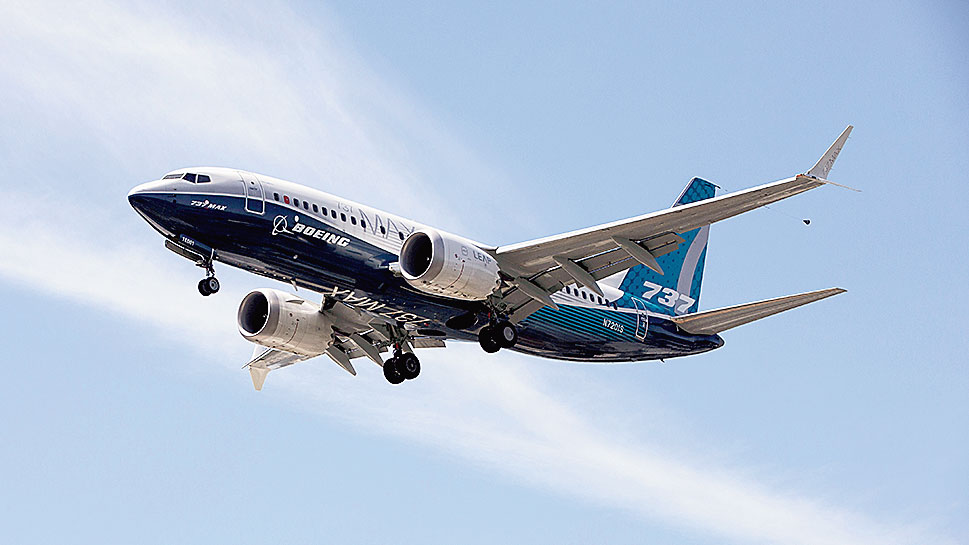 The order by Akasa comes months after civil aviation regulator DGCA allowed the country’s airlines to fly the Max jet, ending its nearly two-and-a-half years of regulatory grounding after two fatal crashes in five months killed 346 people. SNV Aviation, which would fly under the brand name Akasa Air, has already received a No Objection Certificate (NoC) from the aviation ministry.

The low cost airline plans to offer flights across India from the summer of 2022.

Jhunjhunwala will reportedly invest nearly Rs 260 crore for a 40 per cent stake in Akasa.

His team includes  former IndiGo president Aditya Ghosh and former Jet Airways CEO Vinay Dube, who will be the CEO of Akasa Air and director of the holding company, SNV Aviation Private Limited.

“We are already witnessing a strong recovery in air travel, and we see decades of growth ahead of us,” Dube said at the Dubai air show, where the order was announced.

“We believe that the new 737 Max airplane will support our aim of running not just a cost-efficient, reliable and affordable airline but also an environmentally friendly company with the youngest and greenest fleet in the Indian skies,” he said in a release.

Dube said Akasa Air’s core purpose was  to help power India’s growth engine and democratise air travel by creating an inclusive environment for all Indians regardless of their socio-economic or cultural backgrounds.

“Providing the lowest seat-mile costs for a single-aisle airplane as well as high dispatch reliability and an enhanced passenger experience, the 737 Max will ensure Akasa Air has a competitive edge in its dynamic home market, “an Akasa Air  statement said

Speaking at the signing the deal, Stan Deal, president and CEO, Boeing Commercial Airplanes said, “the 737 MAX, with its optimized performance, flexibility and capability, is the perfect airplane to establish Akasa in the Indian market.”

According to  Boeing’, India’s growing economy and expanding middle class will fuel strong demand for commercial flights, driving the need for more than 2,200 new airplanes in South Asia valued at nearly $320 billion over the next 20 years.