Raghuram Rajan says ban on crypto currencies may not work

In an interview to a TV channel, the former RBI governor said out of the 6,000 odd crypto currencies, only one or two at best would survive 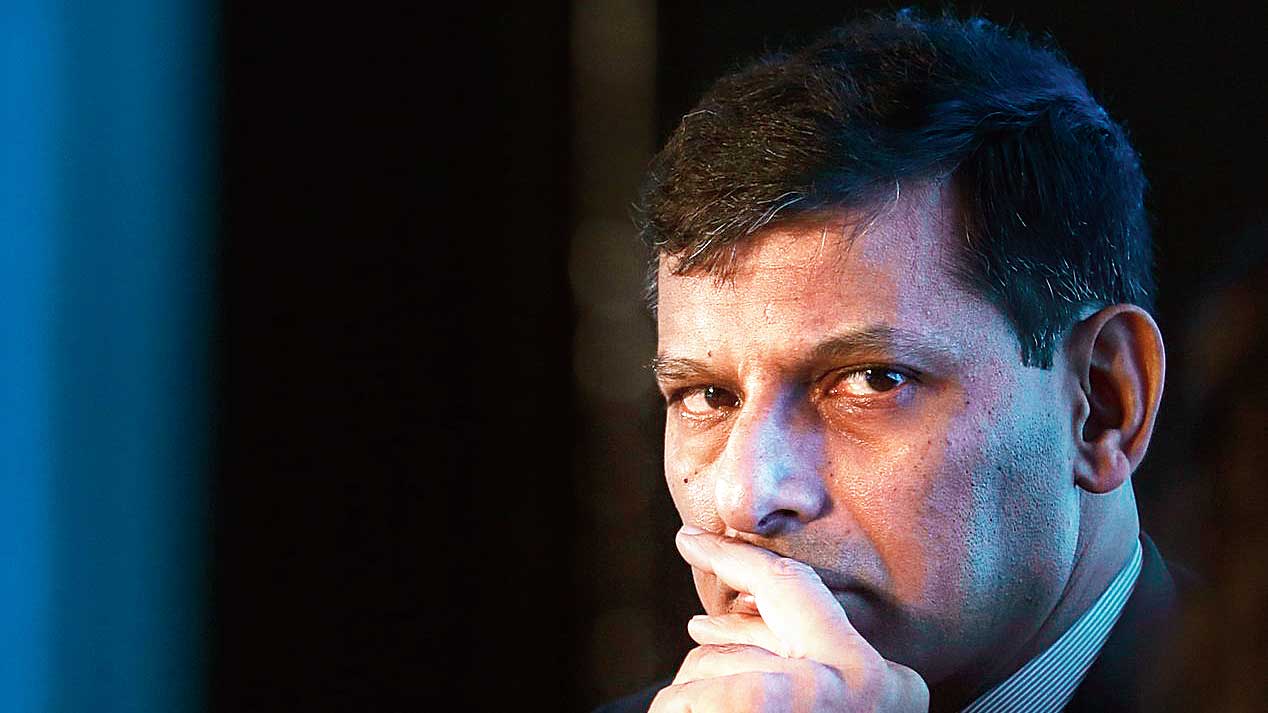 Former Reserve Bank of India governor Raghuram Rajan on Wednesday said a ban on crypto currencies may not work as they operate beyond the pale of regulations.

In an interview to a TV channel, Rajan said out of the 6,000 odd crypto currencies, only or two or at best a handful would survive.

The Centre is set to introduce a crypto currency bill in Parliament that seeks to ban most digital currencies. RBI governor Shaktikanta Das has been firm in his opposition to crypto currencies.

Rajan said that while Das was right to be worried about the adverse uses and consequences of crypto currencies, both the government and the regulators should see how the underlying blockchain technology be put to best use.

Comparing the current craze to the tulip mania in the Netherlands back in the 17th century, Rajan said crypto currencies may pose the same problem as unregulated chit funds which take money from people and go bust. “A lot of people holding crypto assets are going to be aggrieved.”

Rajan added that in the US, cryptocurrency is a $2.5 trillion problem that nobody wanted to regulate. “In part, regulators don’t fully understand this industry and how to regulate it’’.

If a large part of the sector can escape the clutches of the regulator, it creates even more confusion among people, Rajan said.

He said the major area of concern for the RBI is whether these unregulated digital currencies would be accepted as a medium of exchange, which can even affect the rupee’s value.

However, a strong central bank can maintain the value of a fiat currency and ensure that it is not substituted by crypto currency.

“What governments can insist on is getting information from crypto entities, when they get too big, the government can examine them more closely to ensure there isn't any outright fraud. This is a situation where at best you can send warnings to the broader public,’’ he said.

The former Reserve Bank  governor observed the central government must allow the underlying blockchain technology to flourish in the Indian ecosystem. One of the advantages is that the blockchain ways of transacting are much cheaper particularly across borders.

Duvvuri Subbarao, who preceded Rajan as RBI governor, said in a article that the digital currency particularly the stable coins which are backed by the dollar could pose serious challenge to fiat currencies such as the rupee.