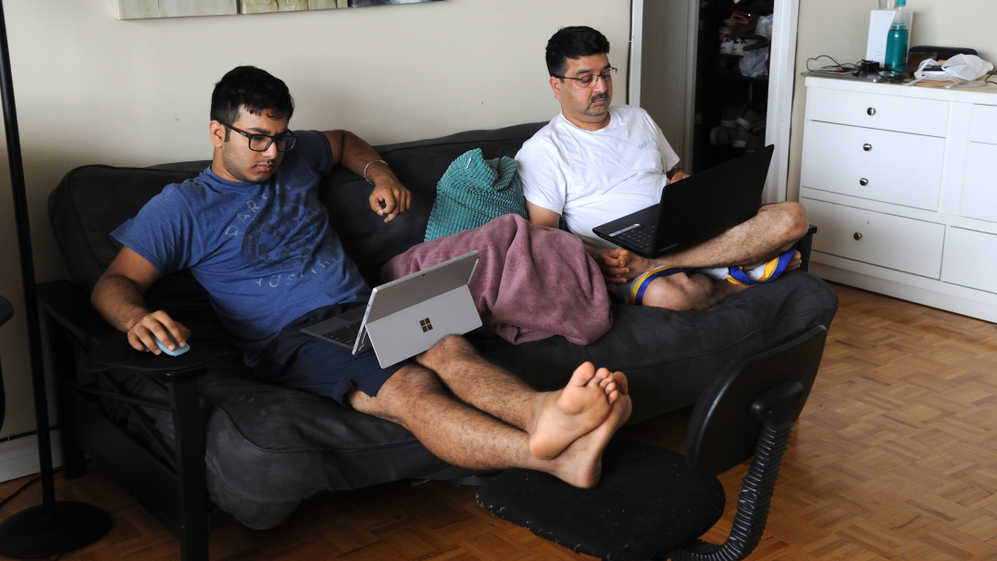 Analysts at PwC India are in favour of additional tax benefits for salaried individuals to meet expenses incurred on account of work from home.

The move can potentially increase income at the hands of the individuals and will play a role in increasing demand. The benefit could be in the form of additional standard deduction or could be included as tax benefits under chapter VI of the Income Tax Act.

“Demand creation aspects should be particularly focussed with more money being left in the hands of the individuals. So one clear thinking is that at the level of the small to medium taxpayers, in view of Covid, a deduction could be given particularly for salaried employees when they work from home,” said Rahul Garg, senior tax partner, PwC India.

“Whatever expenditure they are incurring working from home, which in a typical case could have been incurred in the office by their employers, if that is allowed to be treated for deduction and that saves tax for them, it will leave more money in their hands. Also it is reasonable equitable, because if businesses were to incur that expense, you would have had deductible expenditure," he said.

Another change on the wish list is broadening the base of the low 15 per cent corporate tax benefit currently available to manufacturing units that are registered on or after October 1, 2019 under section 115BAB of Income Tax Act.

“There is a distinction in law which says that only manufacturing companies set up after a particular date are entitled to a 15 per cent tax. This needs reconsideration to cover a broader sense of MSMEs and also to cover non manufacturing contributors in the supply chain so that the alternative regime is available to all,” Garg said.

An additional 2 per cent deficit over 3.5 per cent budgeted earlier could give almost Rs 4 trillion that could be utilised for demand generation.