PSU trio put on the block

Stake to be pared in more firms 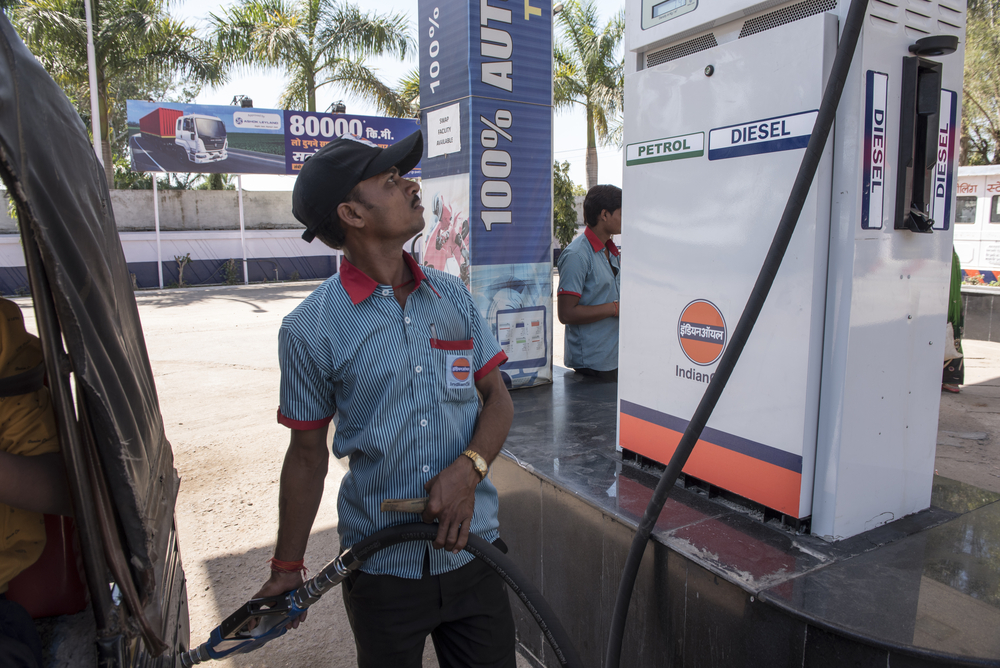 The government’s 53.29 per cent stake in Bharat Petroleum Corporation (BPCL) will be sold to a strategic buyer along with management control
Shutterstock
Our Special Correspondent   |   New Delhi   |   Published 20.11.19, 08:14 PM

The government will also bring down its stake to below 51 per cent in select public sector undertakings such as Indian Oil while retaining management control.

The government’s 53.29 per cent stake in Bharat Petroleum Corporation (BPCL) will be sold to a strategic buyer along with management control.

However, the sale will not include Numaligarh Refinery (NRL) in Assam. The refinery will become a separate entity to be hived off to another state-run firm.

The decision on BPCL comes in the backdrop of the NDA government also opening up the fuel retail market by lowering the entry barrier and allowing all companies with a net worth of Rs 250 crore to set up outlets.

Besides, the government will sell its entire holding in THDC India and North Eastern Electric Power Corp (Neepco) to power generator NTPC Ltd. A senior official of Numaligarh Refinery told The Telegraph the company was happy with the CCEA decision to retain NRL in the public sector.

“We had a lot of capex plans and this would not get disturbed now,” the official said. Many trade unions in Assam had called for retaining NRL in the public sector. Protest rallies were taken out in Assam on this issue.

Another official said the sale of BPCL would be a big loss. “BPCL was a financially sound company and we had grown and got support from them,” the official said.

The government currently holds 51.5 per cent in IOC and another 25.9 per cent through state-owned Life Insurance Corp of India (LIC), and explorers Oil & Natural Gas Corp (ONGC) and Oil India Ltd (OIL) and the government can potentially sell 26.4 per cent for about Rs 33,000 crore.

The government’s disinvestment target being was raised to Rs 1.05 trillion for the current fiscal year, against Rs 80,000 crore for 2018-19.