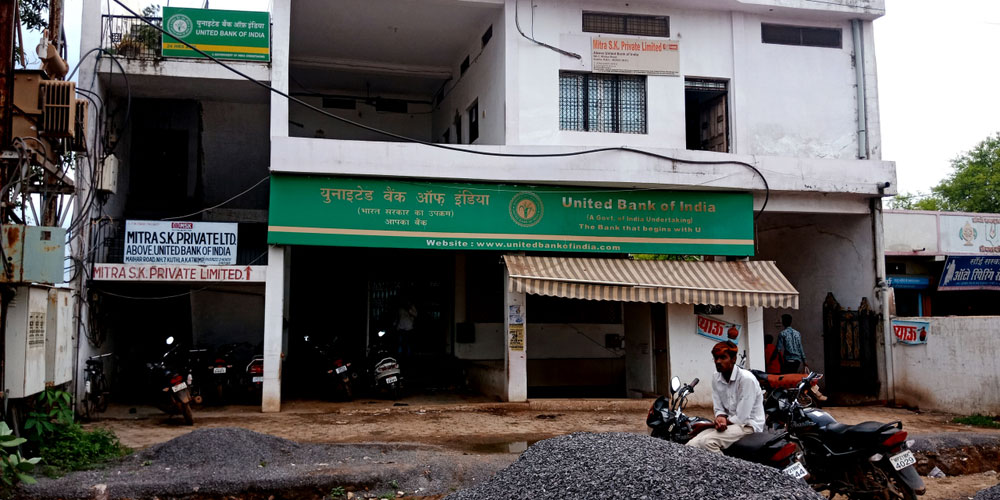 The mega merger of public sector banks that includes two based out of the city has put a question mark on the credit flow to priority sectors such as agriculture, MSME, export credit, housing and social infrastructure in Bengal.

Bank officers fear that inactivity could creep into the banking operations of Allahabad Bank and United Bank of India that are being merged with Chennai-based Indian Bank and Delhi-based Punjab National Bank, respectively.

“Bank functioning will be affected as there is a lot of uncertainty in the future. We had seen that in case of previous mergers banks became overcautious in even disbursing loans. This could affect the credit flow to important sectors in the state such as agriculture and MSME,” said Soumya Datta, general secretary, All India Bank Officers’ Confederation.

In the non-priority segment, the annual credit plan includes a target of Rs 18,000 crore, of which the two banks make up 13.5 per cent.

“Two banks based in Calcutta are being merged with other banks. This will definitely hurt the state’s economy. There could also be a reduction in the number of branches, particularly in rural Bengal,” Datta said. The confederation plans to approach the government next week to discuss their key concerns.

UBI is the State Level Bankers’ Committee convenor for Bengal. It plays a key role in developing the annual credit plan. A senior state government official said there are now concerns about the functioning of the SLBC. “Endeavour has to be towards meeting the annual disbursement target,” the official said.