Privatisation of state-owned banks to be deferred to next fiscal

The govt has to amend the Banking Regulation Act, the two Banking Companies Acts before proceeding with the privatisation exercise 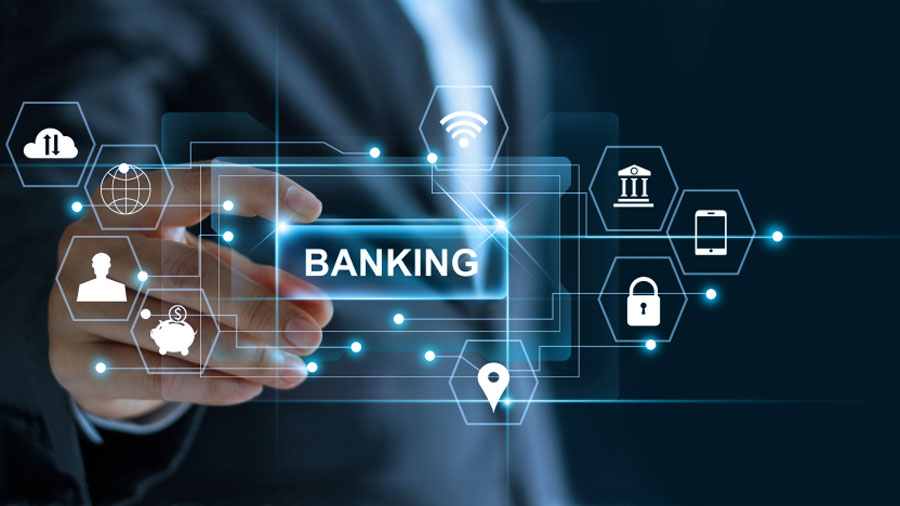 The privatisation of state-owned banks that was announced in the budget could be deferred to the next fiscal as the Modi government is yet to initiate the legislative procedures in Parliament.

North Block officials said the amendments have not been scheduled for the current monsoon session of the House, though they have started the work to bring about the changes.

At the earliest, it could be tabled in the Winter session, which would leave little time for the privatisation to be completed before the end of this fiscal.

“Other than IDBI Bank, we propose to take up the privatisation of two public sector banks and one general insurance company in the year 2021-22,” Sitharaman had said.

Though the Centre has not said which two banks would be privatised, the names of Central Bank of India and Indian Overseas Bank are doing the rounds.

“The bold move to privatise state-run banks faces risk from political opposition and structural challenges, including heightened balance-sheet stress due to the Covid-19 pandemic, which is likely to keep bank performance subdued for the next two to three years,” Fitch Ratings has said.

Meanwhile, the Lok Sabha on Monday passed a bill to amend the general insurance law to allow the government to pare its stake in state-owned insurers.

In its statement of purpose, the Centre has said the General Insurance Business (Nationalisation) Amendment Bill, 2021 will enable the general insurers to raise funds from the market and design innovative products.

The bill seeks to remove the requirement that the central government should hold not less than 51 per cent of the equity capital in a specified insurer.