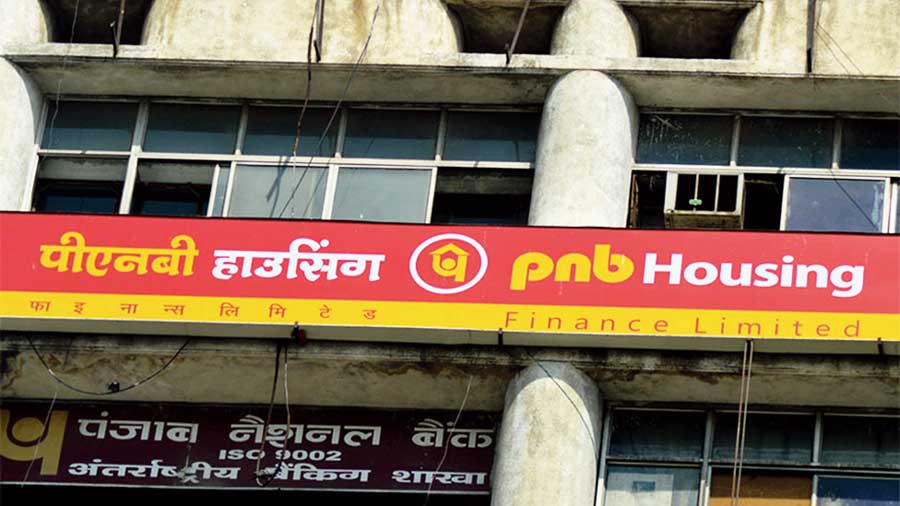 The housing financier also said it will await the Securities Appellate Tribunal’s (SAT) order on the issue before taking a final decision.

PNB Housing Finance said it received a letter from PNB on July 4 and subsequent to that the board of the company met on July 5 and 6, 2021.

“The PNB letter had conveyed a decision taken by the board of directors of PNB at their meeting held on July 3, 2021,” PNB Housing Finance said in a regulatory filing.

The state-owned lender took a legal opinion from a law firm and deliberated the matter during its board meeting, it said.

The letter from the bank said: “The board of directors of the company should take cognizance of the directive issued by Sebi vide their letter dated June 18, 2021 and reconsider restructuring the contours of the deal/transaction of the capital raising in line with such a Sebi directive,” PNB Housing said in the filing.

Under the deal announced on May 31, the US-based Carlyle, alongside other investors, is slated to infuse Rs 4,000 crore capital into PNB Housing through the issuance of preference shares and warrants.

However, the deal has come under the scanner of the regulator. The company was directed to carry out the valuation process of shares according to the relevant legal provisions.

PNB Housing had contended that it has followed Sebi norms in deciding the issue price at Rs 390 apiece.

PNB Housing had filed an appeal before SAT against the letter issued by Sebi last month, requesting it not to go ahead with the proposal until due diligence was done. The matter is scheduled for hearing on Monday, July 12.

Following PNB’s letter, the board of the housing finance firm, by a majority resolution passed on July 6, decided that since the issue relates to interpretation of law and is sub-judice, it will await SAT's order on the matter.

The order was expected to come on July 5. However, the company sought the same to be heard next week.

“As sought by the company, the Securities Appellate Tribunal, in its hearing on July 5, 2021, adjourned the case for Monday, July 12, 2021,” PNB Housing Finance said in a regulatory filing on Tuesday.

The PNB Housing Finance stock closed at Rs 686.25 apiece on the BSE on Wednesday, down 1.14 per cent from the previous close.