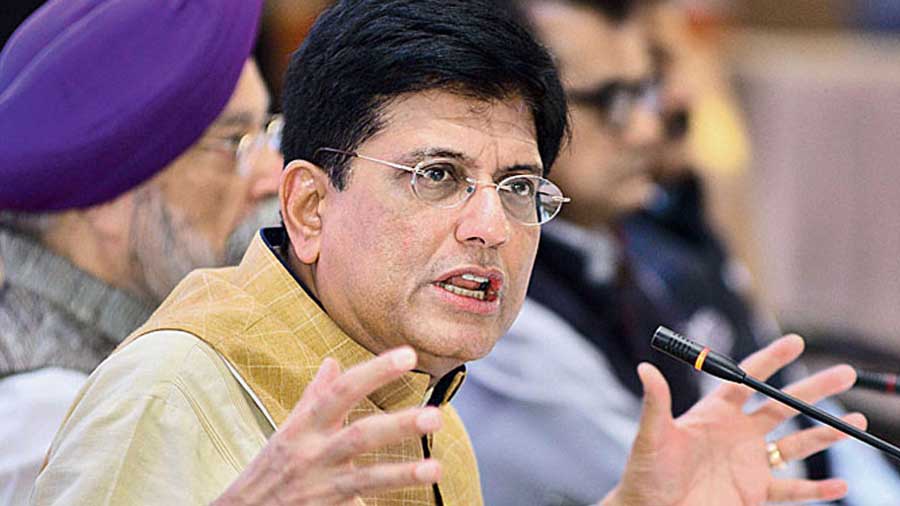 Commerce minister Piyush Goyal has displayed his verbosity in the Lok Sabha at the expense of foreign investors.

“These companies used legal tactics to stall the investigation ... I am happy to tell you that yesterday (Monday), on the day of the Quit India Movement, all the efforts of these companies failed,” Goyal told the Indian law makers.

“The top court decided that the CCI should probe the allegations of fraudulent, unfair trade practices that they engage in,” Goyal added

Goyal’s crude attempt at symbolism from two events separated by a gulf of time is the latest indication of New Delhi’s discontent with the two US e-commerce giants, which have for years faced allegations of bypassing Indian laws to run their businesses and hurting smaller retailers.

On Monday, the Supreme Court pulled up Amazon and Flipkart for trying to stall investigations ordered in 2020 by the CCI, saying big organisations like theirs should volunteer to assist in any inquiry.

The minister flagged concerns about the influence of big online retailers that is adversely impacting the smaller players.