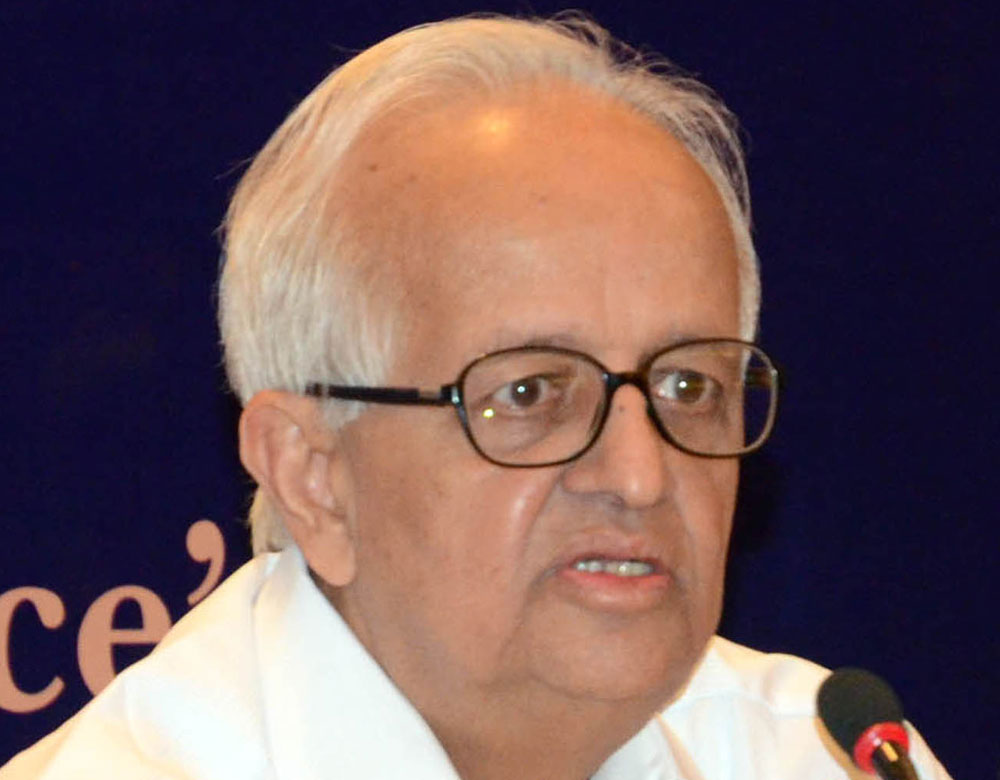 The Bimal Jalan- panel to assess the optimum size of capital with the RBI will soon submit its report to governor Shaktikanta Das.

The committee met for the last time on Wednesday.

Sources said the report had been given the final touches and would be submitted in the next 10 to 15 days.

“It has suggested a transfer of funds from the RBI in tranches over three-five years,” they said.

The report will reflect some differences among panel members, the sources said.

It is believed finance secretary Subhash Garg, a member of the panel, had a difference of opinion that would be mentioned in the report. The six members have differed over the transfer of the RBI’s “excess” capital reserves.

Most are in favour of a phased transfer of the RBI’s capital reserves to the government over the years.

But the government wants a one-time transfer, which was expressed by Garg.

However, it is not immediately clear how much excess capital the committee has identified to share with the government.

The sources also said the committee had recommended a periodic review of the economic capital framework.

The ECF (economic capital framework) panel was mandated to submit its report to the RBI within 90 days of its first meeting which took place on January 8.

Following this, the panel was given a three-month extension.

While the finance ministry officials had estimated RBI’s surplus at Rs 3.6 lakh crore, the Centre for Advanced Financial Research and Learning had stated that the central bank has insufficient capital.