The company, which bought the orange juice maker in 1998 and US-based Naked Juice nearly a decade later, will keep a 39 per cent stake in the new joint venture 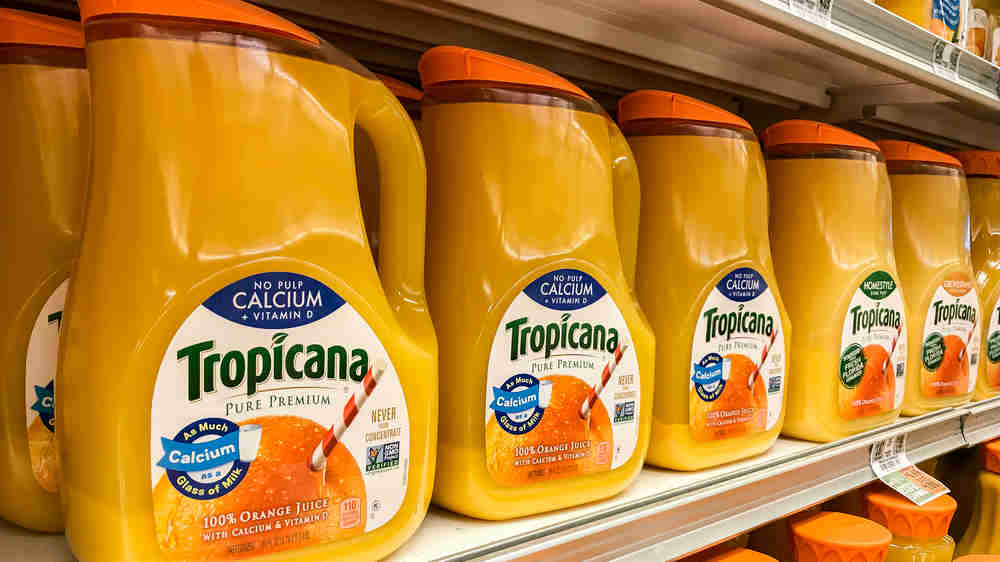 PepsiCo Inc unveiled a $3.3 billion sale of its Tropicana and other juice brands in North America to French private equity firm PAI Partners on Tuesday, as it looks to simplify its product range and move away from high-sugar drinks.

The company, which bought the orange juice maker in 1998 for roughly $3.3 billion and US-based Naked Juice nearly a decade later for $150 million, will keep a 39 per cent stake in the new joint venture and have exclusive US distribution rights for the brands.

The sale will give PepsiCo the funds to develop and grow its portfolio of health-focused snacks and zero-calorie beverages, chief executive officer Ramon Laguarta said, as the company focuses on more profitable brands such as SodaStream.

The company had bought SodaStream, the carbonated drink machine company, in 2018 for more than $3 billion.

PepsiCo Inc, based in New York, has the option to sell certain juice businesses in Europe. The deal is expected to close late this year or early next year.

Juice sales began to decline significantly in the early 2000s when low-carb diets grew in popularity, and that trend has continued with more families choosing instead to buy waters or other no- or low-calorie drinks.

Juice consumption in the US peaked in 2003 at 4.2 billion gallons, but by 2017, that had fallen to 3 billion gallons, wrote Brian Sudano, the managing partner of Beverage Marketing Corp. The group does not see that trend changing.

Rival Coca-Cola Co has also been streamlining its product range over the past year, discontinuing its TaB diet soda and Coca-Cola Energy brands in the United States and selling its ZICO coconut water brand.

“Companies are finding it difficult to provide effective marketing support behind an infinite number of brands that often compete for very similar occasions,” Rabobank Food and Beverage analyst Stephen Rannekleiv said in May.

He added that companies are looking to launch products that have been developed in-house.

The juice businesses made about $3 billion in net revenue in 2020 for PepsiCo, with operating profit margins that were below the group’s.

The deal is one of the many food and beverage investments PAI has made over the last few years.

In 2019, Nestle SA sold its US ice cream business, including brands such as Haagen-Dazs, to a joint venture backed by PAI in deal valued at $4 billion.

Centerview Partners is the financial advisor to PepsiCo on the deal, while J.P. Morgan Securities LLC is advising PAI.