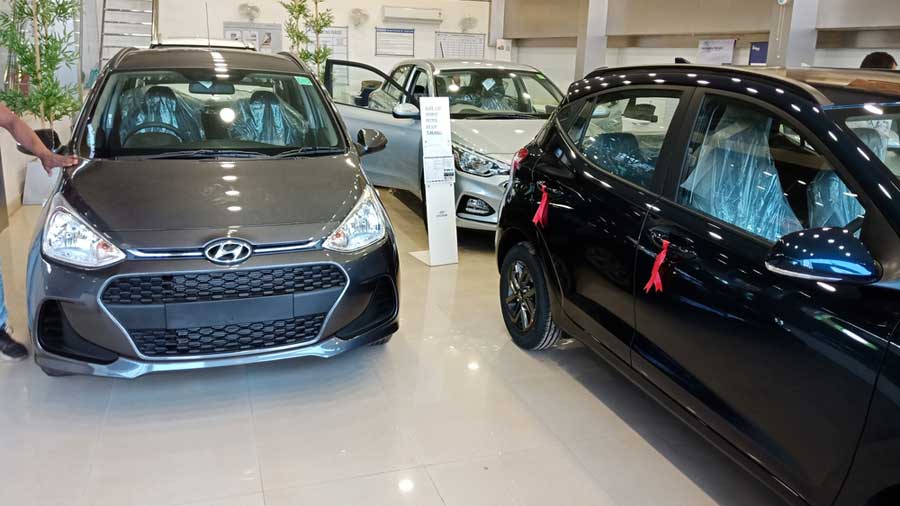 Passenger vehicle sales bounced back in October, with Maruti Suzuki India and Hyundai Motor posting double-digit growth on the back of pent up demand and improved buying sentiment in the festive season

Among two-wheeler makers, Hero MotoCorp Ltd sold 806,848 units in October —  its highest in a month.

However, one should bear in mind that 2019 being a year of downturn, provides a low base. “Much of the sales happening now is pent-up demand pushed by positive sentiments of a festive season that follows a prolonged period of downturn and pandemic hit recession,” said an industry insider.

Mahindra & Mahindra reported a marginal increase in passenger vehicle sales in the domestic market last month at 18,622 units compared with 18,460 units in October 2019.

Honda Cars India registered monthly domestic sales of 10,836 units in October 2020 against 10,010 units in the corresponding month last year, a rise of 8.3 per cent.

Toyota sold 12,373 units in the month, clocking a growth of four per cent over the year-ago period.