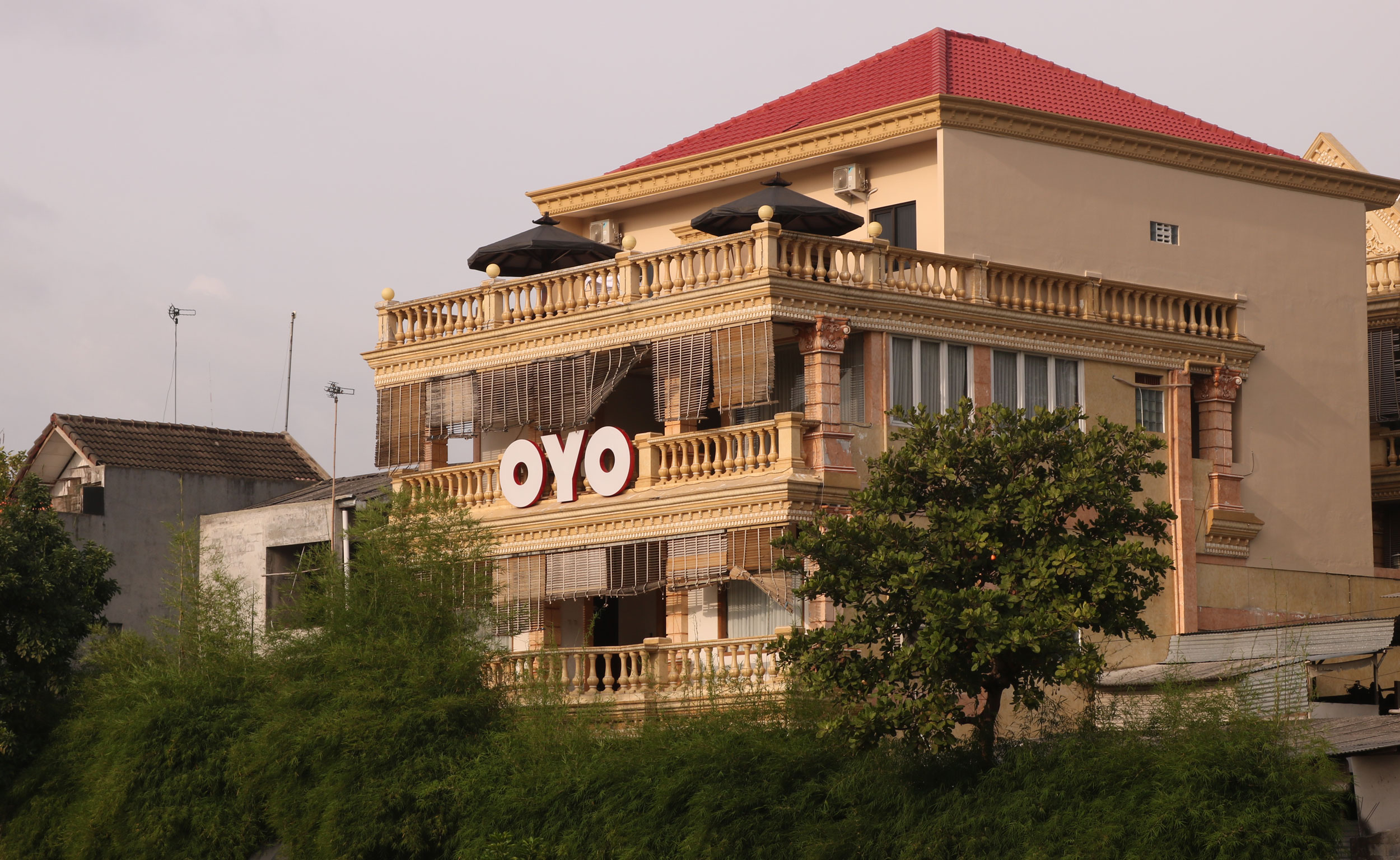 Hospitality firm Oyo Hotels & Homes on Monday reported widening of its consolidated net loss to $335 million (over Rs 2,390 crore) for the financial year ended March 2019, mainly on account of international expansion during the period.

“The inherent costs of establishing new markets, including those related to talent, market-entry, operational expenses, among others, resulted in an increase in Oyo’s net loss percentage in the near term, which grew from 25 per cent in 2017-18 to 35 per cent of revenue in 2018-19, to $335 million,” the company said.

At the same time, in mature markets such as India, the company reduced its losses from 24 per cent to 14 per cent of revenue in 2018-19 to $83 million. The business operations in India contributed nearly 63.5 per cent, or $604 million, to the total revenue as the business clocked a 2.9 times growth year-on-year.

Nearly 36.5 per cent, or $348 million, was contributed by the company’s operations outside India, primarily China, signifying its strong commitment towards building a sustainable global business at scale, it added.

“Ensuring strong yet sustainable growth, high operational and service excellence and a clear path to profitability will be key to our approach in 2020 and beyond,” Oyo Hotels & Homes Global CFO Abhishek Gupta said.