Output of eight core sectors grow 9.4 per cent in July

The eight infrastructure sectors had contracted 7.6 per cent in July 2020 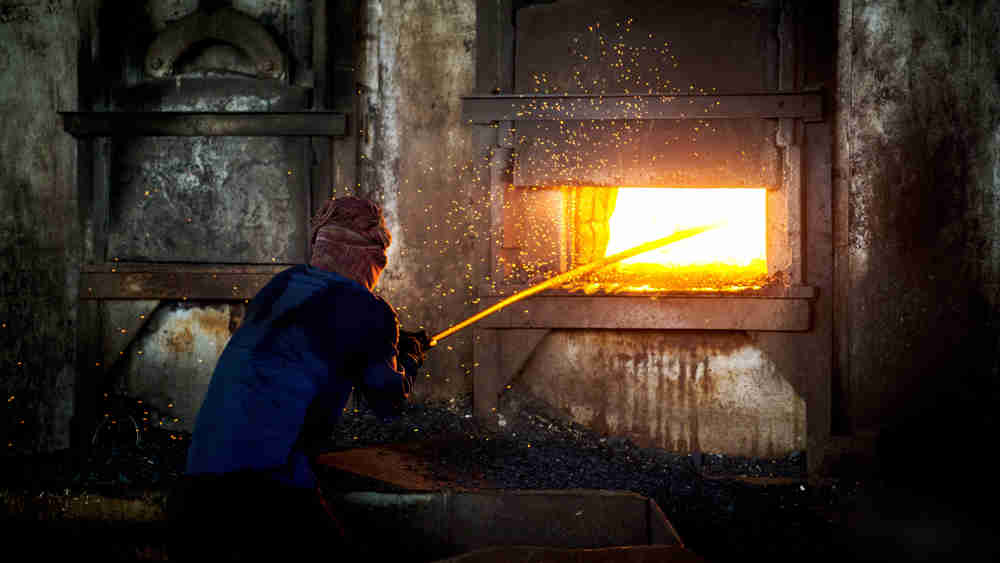 The output of eight core sectors grew 9.4 per cent in July mainly due to a low base effect and an uptick in production of coal, natural gas, steel, cement and electricity, official data showed.

The eight infrastructure sectors had contracted 7.6 per cent in July 2020  .

According to the commerce and industry ministry data, production of coal jumped 18 per cent, natural gas 18.9 per cent, refinery products 6.7 per cent, steel 9.3 per cent, cement 21.8 per cent and electricity 9 per cent.

Crude oil output contracted 3.2 per cent during the month under review. The fertiliser segment recorded a growth of 0.5 per cent.

During April-July this fiscal, the eight sectors grew by 21.2 per cent against a negative growth of 19.8 per cent in the same period last year.

Aditi Nayar, chief economist, Icra said: “The core sector growth barely budged to 9.4 per cent in July 2021, with an unfavourable base absorbing the positivity engendered by the further lifting of restrictions and mobility.”

Madan Sabnavis, chief economist, Care Ratings, said: “The  sharp rise in cement and steel growth can be related to the infra push given by the government”.